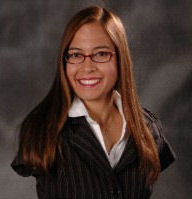 Jessica is recognized internationally as an inspirational keynote speaker. Born without arms, Jessica Cox could have succumbed to the low expectations that ushered her into this world. In spite of them all, she earned two black belts in Taekwondo, graduated from college, and learned to swim, drive a car, fly an airplane, surf, scuba dive, and live independently using her feet in ways others who take their hands for granted can only imagine. She holds the title of the first person without arms to get a black belt in the American Taekwondo Association and the Guiness World Record for the first pilot to fly with her feet.

However, Jessica’s greatest triumph in life stands far above any physical feat. It is her unrepentant regard for herself as a whole person, her high degree of self-acceptance that gives her freedom and power to insist that society accept her, too, just as she is.

When Jessica first walks on stage, the audience has no idea that she doesn’t have arms. Carefully hidden underneath a jacket, she has on her prosthetic arms. Minutes into the introduction, she removes them and begins her speech rightfully titled:

Disarming the Impossible! Corporate Keynote:
Turning “Impossible” into “Accomplishment”
What limits people in your group from attaining their highest potential? How can they push limitations aside?
Jessica believes that by combining creativity, persistence, and fearlessness, nothing is impossible. In her presentation, she digs deep into her experiences living armless in a two-handed world. She shows how these three qualities helped her achieve the seemingly impossible.
Jessica’s elements stem from answering such questions as:

Get Ready to Turn your “I can’t” into “I can!” and “I will!” Youth Keynote: Embracing Differences
Every person on this earth is “different” in one way or another and in one form or another has endured pressure to conform under the threat of rejection and isolation. Students experience the constant pressure to “fit in.” Jessica shares the struggle of masking her difference growing up in a two-handed world but then realizing the importance of being true to who we are as individuals. In order to be a good leader, Jessica believes it is critical to stand up for who it is we are, stand out every opportunity we have, and to stand proud of our differences!

Thinking Outside the Shoe
As a person who has never viewed herself as a victim of her condition, Jessica shares in her speeches humerous stories of struggle and success living in a “two-handed” world.  She provides critical insight on how to best approach a challenge, redefining the concept of innovative thinking.  She helps people reconnect with their own inner strengths and aptitudes.  Jessica believes in combining creativity, desire, persistence and fearlessness; with them, nothing is impossible.  In her presentation, she will dig deep into her excperiences living armless in a two-handed world and share how these four elements helped her achieve the seemingly impossible.

Jessica’s points stem from answering such questions as: 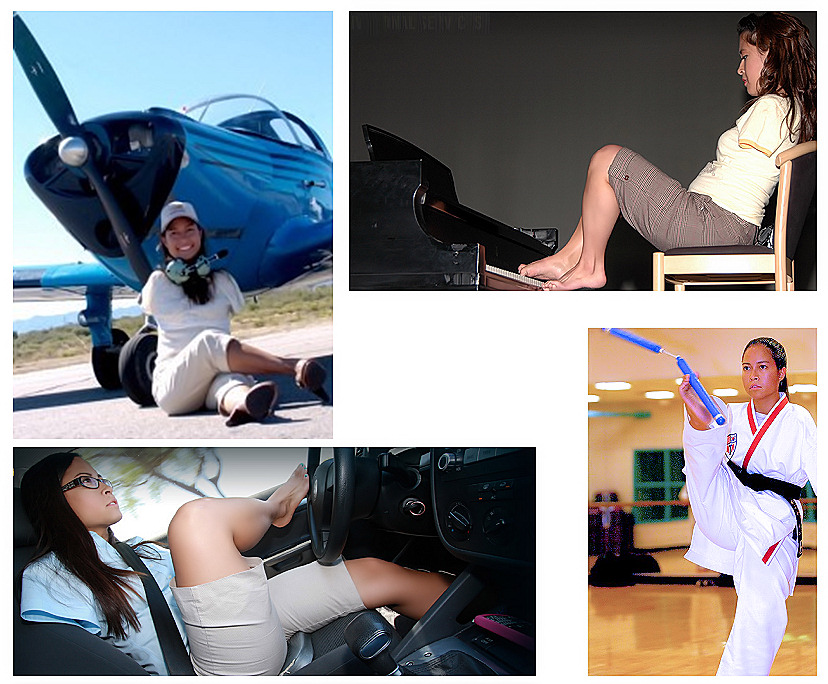 Jessica Cox was born without arms. The doctors do not know why she was born “differently-abed.” But she does. Jessica has made achievements with her feet that most people only dream of. Now she shares her story with people around the world.

Born in 1983 in Sierra Vista, Arizona, Jessica has learned to live her life with her feet. There were many questions at the time about whether Jessica would be able to live a “normal” life. However, Jessica’s father has said he never shed a tear about her birth condition. He had full confidence in her potential. With the support of her parents and family, Jessica became confident in herself as an adult and continued to explore the world with her feet.

As a child, Jessica studied dance in her home town. When the first performance arrived, she asked to be put in the back row. Her dance teacher told her there was no back row. Tentatively she took the stage with the other students and performed her routine. When she finished, the applause from the audience gave her encouragement and the confidence to continue dancing for 14 years.

Jessica’s parents eventually met a Taekwondo instructor named Jim Cunningham. His response when told of her birth condition was that she would be more than physically able and that only her attitude could hold her back. At the age of 14, Jessica earned her first Black Belt in the International Taekwondo Federation.

After graduating from high school, Jessica attended the University of Arizona where she earned a bachelor’s degree in Psychology. When talking about her degree, she frequently explains that psychology credits the way people think has a greater impact on their lives than a physical limitation.

During college, Jessica found a club of the American Taekwondo Association and resumed training in the sport. Even though Jessica already had one black belt in a different style, she had to relearn all of the color belt material. The instructors created a curriculum that would be accessible to any future arm less students. Jessica then became the first arm less person to earn a black belt in the ATA.
Jessica’s most famous accomplishment was learning how to fly. It took three states, four airplanes, two flight instructors and a discouraging year to find the right aircraft: a 1946 415C Ercoupe Airplane. She received the Guinness World Record for being the first person certified to fly an airplane with only their feet.

Jessica now works as a motivational speaker. She travels the world sharing her story and encouraging people to be creative and innovative with the mantra “Think outside the shoe. 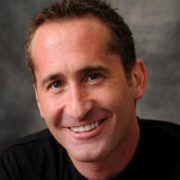