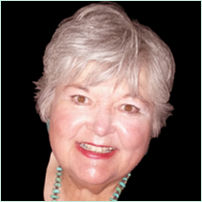 Jana Bommersbach is an acclaimed and respected journalist whose work has encompassed every facet of the profession: she’s been a reporter and editor for both weekly and daily newspapers; she’s written books and is a major contributor to an anthology; she’s written columns and investigative stories for magazines; she’s appeared on television with both political commentaries and investigative stories.

Jana Bommersbach is one of Arizona’s most respected and acclaimed journalists. She has earned numerous national, state and regional awards

She was born in Fargo, North Dakota, and attended the University of Michigan, majoring in Journalism and Urban Affairs.

Jana has won five awards in the Arizona Press Club competition including, Arizona’s Journalist of the Year and the Don Bolles Award, two times, plus the Distinguished Service Award, recognizing her lifetime achievements in journalism.  Additionally, she won two national awards for commentaries on KAET-TV. One came from the National Commission on Working Women, the other from American Women in Radio and Television.

Jana was also nominated for the prestigious Edgar Allan Poe Award from the Mystery Writers of America for her debut book : “The Trunk Murderess: Winnie Ruth Judd” for which she also received. Arizona’s only literary prize, “The Scotty”.

She received the Gold Medal as the nation’s outstanding columnist for her Phoenix magazine column, “Jana’s View,” presented by the National City and Regional Magazine Association. She received a “Laurel” accolade in Columbia Journalism Review for her coverage of “The Carol Herriman Story”.

She was honored with the “Presidential Award for Media Excellence” from the Arizona Education Association, and she also won a Regional Emmy for the television services she created for KTVK-TV entitled “Hurrah for Arizona.”

Jana also won the annual leadership award from the Arizona Chapter of the ACLU for her straightforward, gutsy commentaries and columns that “speak truth to power” 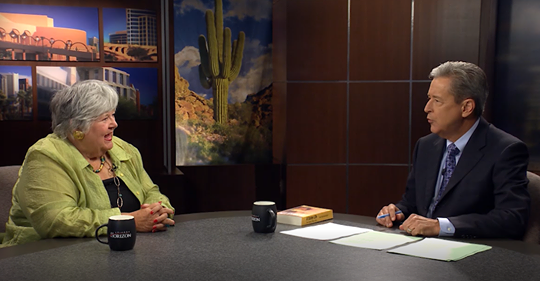 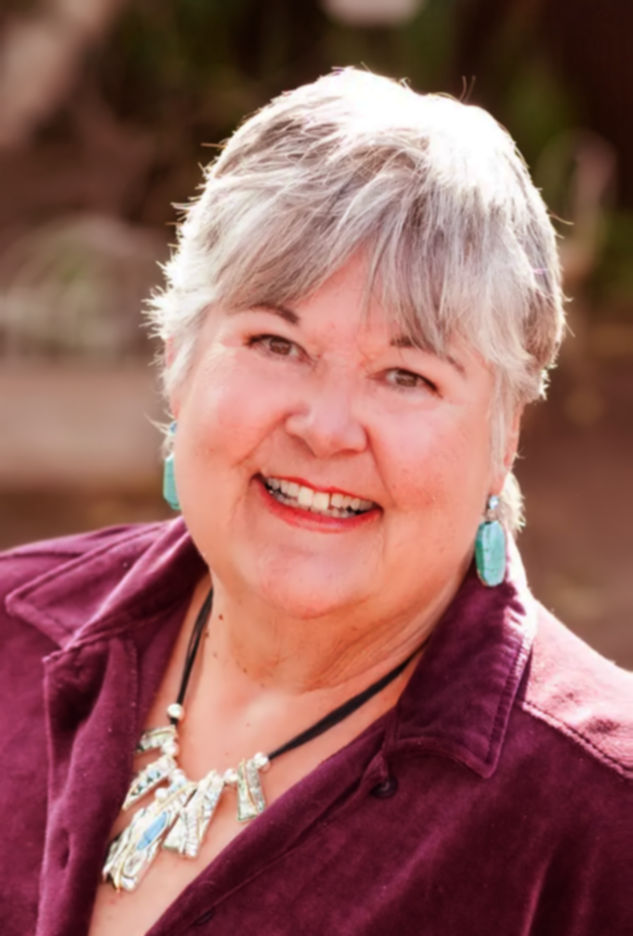 and goons, but stays silent on heroic and hell-raising women. So Jana opened her mouth to tell their stories. North America’s first professional female athletes came out of the west; the first female politicians in the nation came out of the west; the first women with full voting rights came from the west—decades before the 19th Amendment. It’s time history was corrected and Jana’s the one to do it!

Arizona Politics
It’s almost a miracle that Arizona was admitted to the Union. Nobody wanted her. It wasn’t until February 14, 1912—50 years after Arizona was named a Territory—that she became the 48th and last contiguous state. There were some good reasons for that anguish and some disgusting excuses, just as today’s politics befuddle and disgust America time and again. Jana has covered Arizona politics for almost five decades, and has studied its earliest history to try and understand this wild and wicked place.

Sex Trafficking
Jana’s two-year investigation into the world of sex trafficking for her book, thedeadgirlinthevacantlot, left her horrified. The FBI says 100,000 children a year are being sold as sex slaves the the United States of America. Congress says most of them were being sold on an internet site called Backpage.com. The compelling book takes readers inside this world in a very personal way – through teenagers forced into sex slavery; through a tenacious female reporter determined to save them, and through the men who sell them. Jana tells how it all came together – and what’s happening in the real world in real time – in a speech that informs, enlightens and awakens audiences to a problem most don’t even realize is in their own backyard. 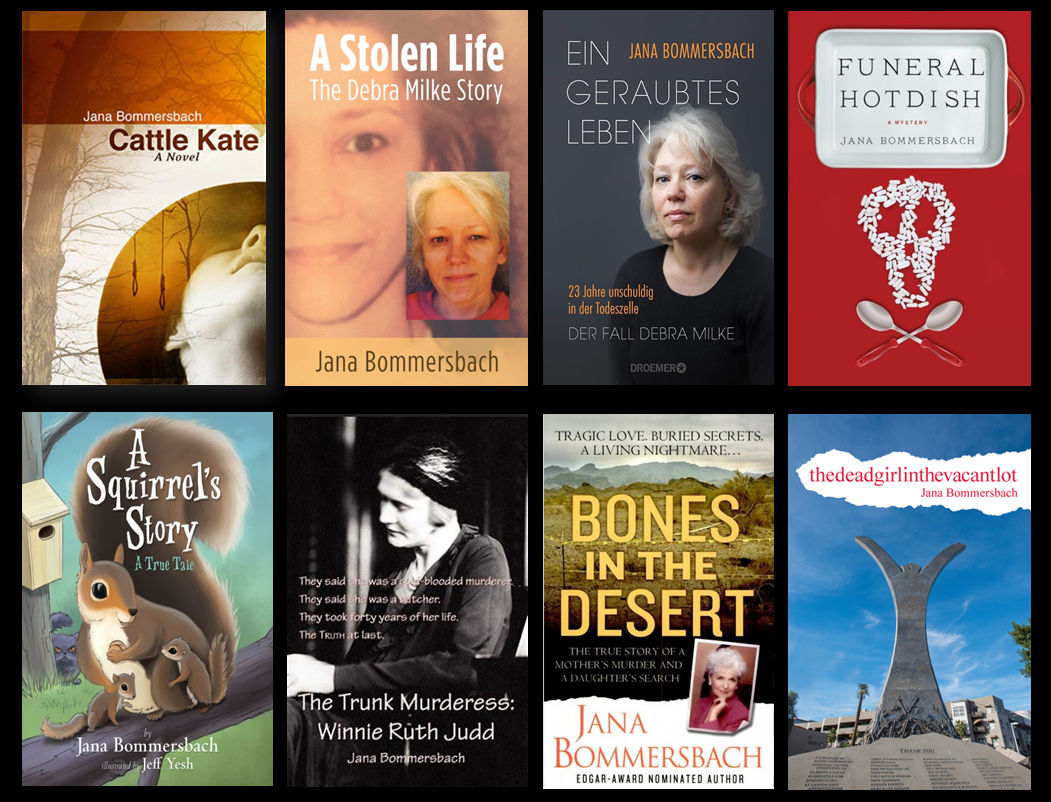