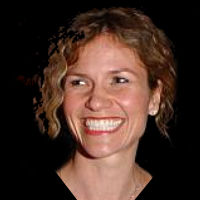 TRANSCENDENCE:  HOW TO RISE ABOVE YOUR LIMITING BELIEFS

​Christine Van Loo is an international speaker, champion athlete and world-renowned aerialist. As a performer, she has performed well over 2000 times to a global audience in over 30 countries, inspiring millions of people around the world, everywhere from the Sydney Opera House to Madison Square Garden to the Kennedy Center.

​As a keynote speaker, her main keynote is entitled “Transcendence: How to Rise Above

Your Limiting Beliefs.” Fortune 500 CEOs, corporate leaders, and employees all face limiting beliefs that prevent them from reaching their peak potential. Christine artfully and strategically walks you through how you can apply the “champion mindset” and “elite athletic habits” to your daily work life to improve concentration, narrow your focus, and boost productivity in your business and life.

​“How to Transcend into Peak Confidence”

​The foundation of every action you will take, every goal will you achieve, and every ounce of potential you bring to your success is believing in yourself.  When 85% of the population, that’s 4 out of every 5 of you, according to research, lack self-esteem though, the question becomes “How do you believe in yourself when you don’t?” Learn 3 powerful strategies to transcend into peak confidence, conquer self-doubt, and achieve world class success.  This presentation is applicable to corporate audiences as well as educational groups.

You have a powerful sense of identity that – even if it is positive – regulates your finances, your health, your relationships, your success, and your happiness.   Learn 3 winning mindset techniques to expand your sense of self and transcend your perceived limits. Learn how to in an instant, bridge the gap between who you are now and who you want to become.

*An optional aerial act can be added to either of these presentations. ​ 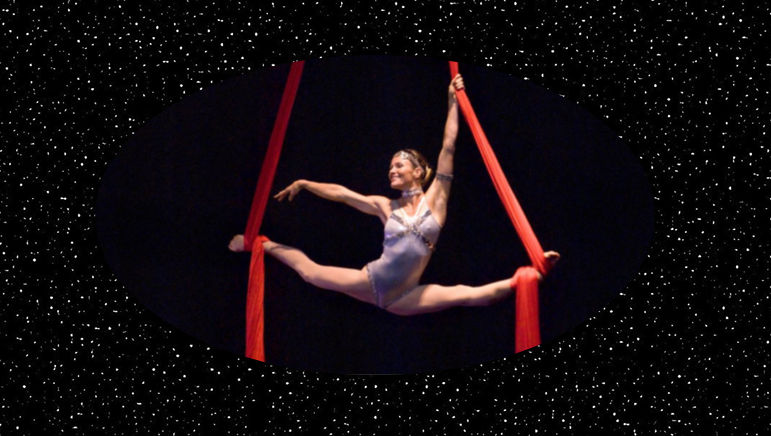 ​Christine’s parents enrolled her in a gymnastics sport to decrease her severe hyperactivity. Her coach would say, “There are children with talent. Then there is Christine.” She was weak, klutzy and always the last to advance in levels. No one expected her to last much less to become a champion. Not only did she last, Christine defied the odds and became a 7-time consecutive National Champion, Female Olympic Athlete of the Year, Athlete of the Decade and Legend in her sport

Until age 19 her life revolved around acro-gymnastics. She was featured on ESPN’s World Class Women and ABC Wide World of Sports. Her picture was on the cover of International Gymnast magazines and in National Geographic World Magazine. Her friends were her teammates and her habits supported a competitive lifestyle. However, after retiring from competition, she spent the next seven years, suffering a silent depression.

Cirque du Soleil answered the question, “Who am I?” by offering a contract to tour the world as an aerialist. Christine longed to accept the offer and when the casting director told her, “You should perform. Performing is inside you,” Christine knew this to be true, but unable to merge her business and home, she declined and watched her dream pull like a train from the station without her.  ​However, even without coaching or guidance, suffering 2nd degree rope burns, getting tangled in knots, tearing all the skin off her palms and even setting her pant leg on fire, Christine trained herself to become one of the world’s most renown aerialists.
​

​Since then she has performed well over 2000 times to global audiences in over 30 countries, inspiring millions of people around the world, everywhere from the Sydney Opera House to Madison Square Garden to the Kennedy Center.  She opened solo for Paul McCartney before 100,000 people at a time. She has shared the stage with mega artists such as Aerosmith, No Doubt, Sarah McLachlan, Josh Groban, Aaron Neville, Ricky Martin, REO Speed Wagon, Sugar Ray, Goo Goo Dolls, Tommy Lee and Earth, Wind and Fire. She choreographed the aerials for Britney Spears World Tour for the Stars on Ice US Tour, and for NBC’s Celebrity Circus. She has even performed for Cirque du Soleil an aerial act 80 feet off a nine story building from a hot air balloon. She tours regularly now with Cirque de la Symphonie.

Her main keynote: “Transcendence: How to Rise Above Your Limiting Beliefs,” is a subject in which she excels. Christine shares “champion mindset” and “elite athletic habits” that apply directly to anyone in any industry who wants to achieve their ultimate success. Christine has also contributed to the mega-bestseller Chicken soup for the Soul series. 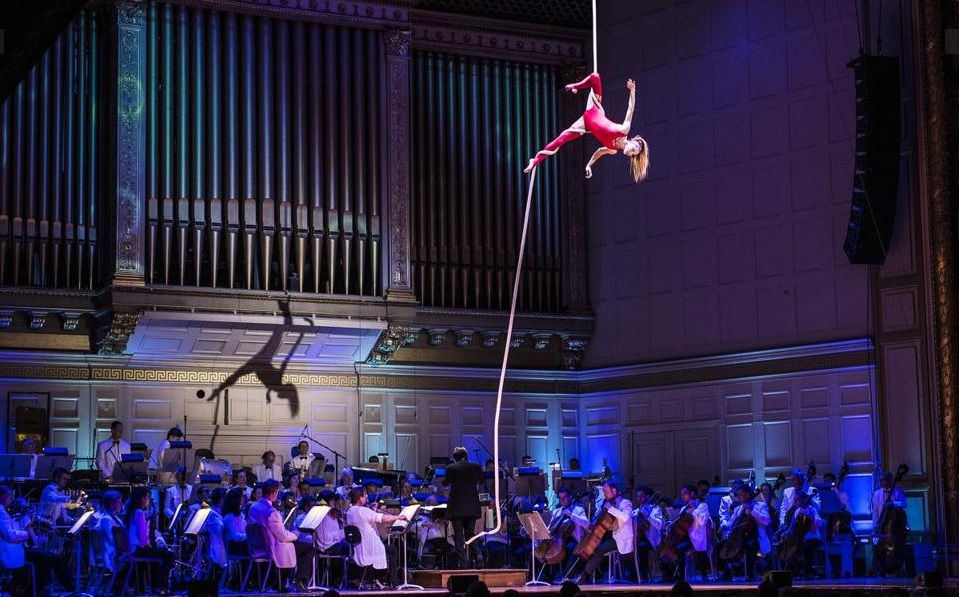