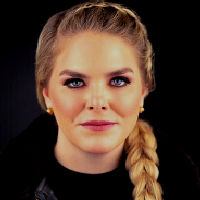 Colorado born and raised, Caroline Johnson traded the mountains and her skis for the bay and a sailboat when she joined the Navy.  After graduating the Naval Academy,  she subsequently joined the elite, naval aviation community, flying in F/A-18 super hornets. Deploying on the USS George H.W. BUSH she saw combat in Afghanistan, Iraq, & Syria – and was one of the first women to drop bombs on ISIS.  Along the way she’s collected a few degrees, a couple of awards, and accomplished things most people dream about. today.  She is a published author, keynote speaker, and is blazing trails in the private sector. 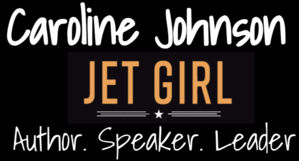 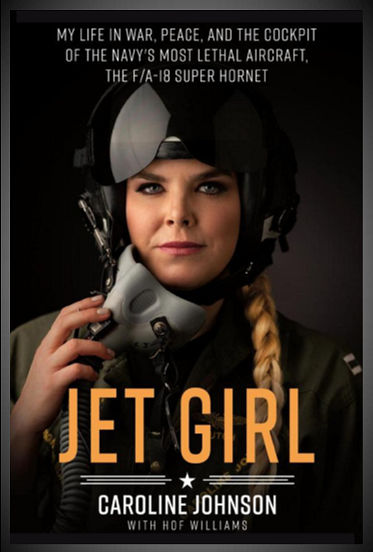 her Incredible experiences, relevant incites, and flawless delivery. As one of only 1.7% of women flying fighter jets in the US Navy, she knows what it takes to achieve incredible success, and once you get there, how to overcome adversity to remain at the top of your game.  Her simple, yet impactful anecdotes inspire and empower audiences to tackle their goals.

KEYNOTES, SEMINARS AND WORKSHOPS INCLUDE:

­         Change Management requires leaders to trust themselves, trust their team, and trust the process

•  Mentorship – The Best Class of Ship

Caroline Johnson was born and raised in Colorado Springs, CO, with her older brother, Craig and parents Marty and Nancy. Her childhood was full of skiing, hiking, biking and an array of team sports to burn her relentless energy. In high school she caught the travel bug and studied abroad in Germany, thriving in the foreign culture and absorbing as much of the experience as she could. After graduation, she traded the mountains and her skis, for the bay and a sailboat, as she embarked on the adventure of a lifetime in the Navy.

She began her military career at the United States Naval Academy in 2005, bristling against the strict rules and regimented life but loving the challenge and the friends she met along the way. Upon graduating with a Bachelor of Science in Economics in 2009, she joined the elite Naval Aviation community and began flight school in Pensacola, FL. In 2011, she was awarded her wings of gold and designated a Naval Flight Officer, more specifically an F/A-18 Weapons Systems Officer. Finishing at the top of her class she was awarded the Paul F. Lawrence award as the #1 strike fighter graduate and also recognized as the overall Top Graduate. 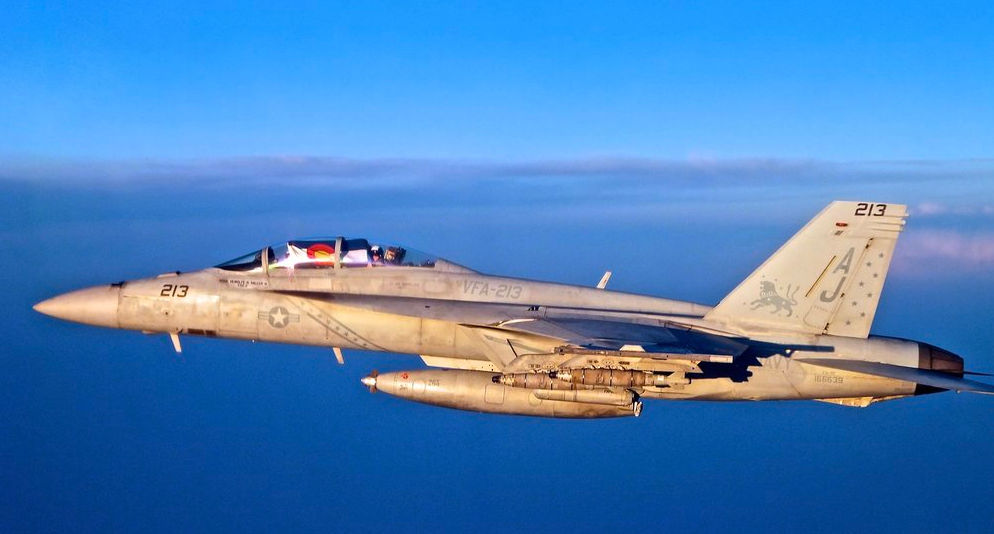 World Famous Fighting Blacklions and she embarked on the USS George H.W. Bush, deploying for 9 months in 2014. On her historic deployment, Caroline and the Blacklions flew in support of Operation Enduring Freedom and Operation Inherent Resolve seeing action in Afghanistan, Iraq, and Syria. Her squadron employed the first weapons on ISIS in Iraq, conducted the first ever US strikes into Syria, and Caroline was one of the first women to neutralize ISIS from the backseat of an F/A-18. At the Blacklions, Caroline completed her SFWT level II, III, and IV qualifications, she earned her Combat Mission Commander designation, and she also graduated with honors from the University of Oklahoma with a Master of Arts in Administrative Leadership.

During her final tour on active duty, Caroline returned to the United States Naval Academy, where she taught leadership and recruited the next generation of aviators as the Aviation Operations Officer. Currently in the Navy Reserves, Caroline continues her service as an advisor and liaison officer. 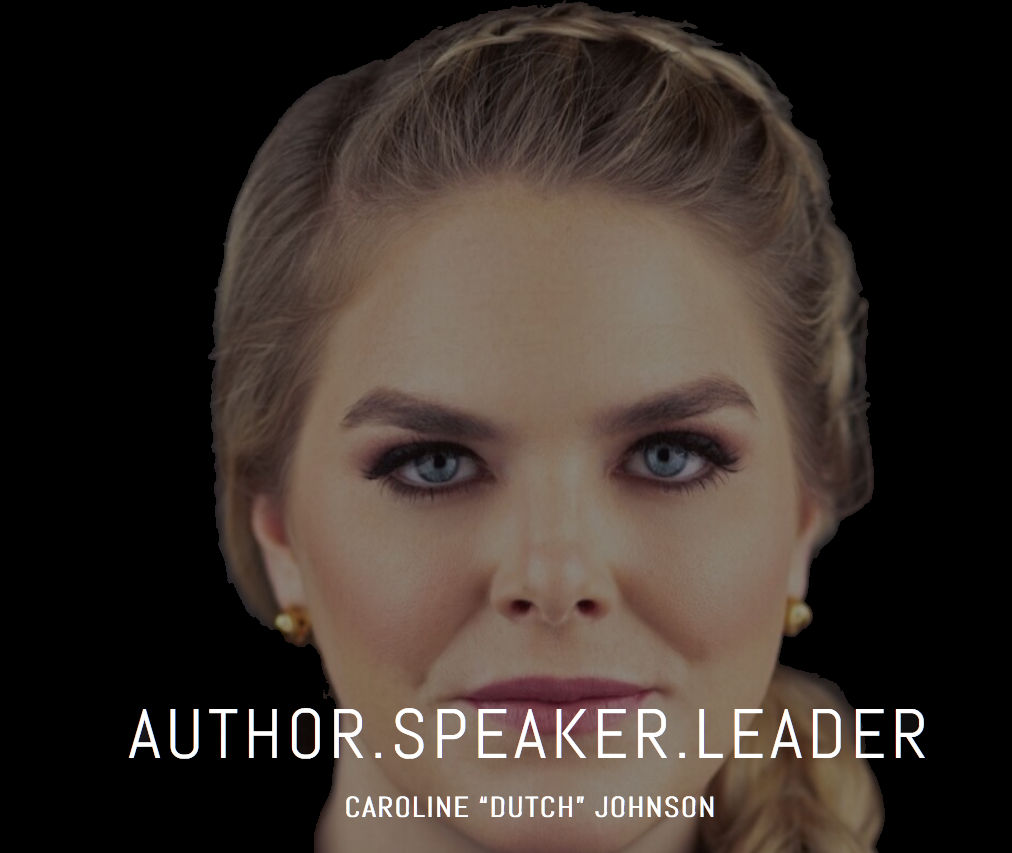