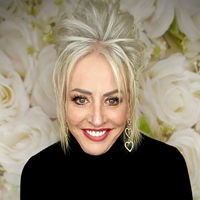 .
Popular Star of the Dog The Bounty Hunter television series, Rainy now offers presentations that bring to light topics such as bullying, abuse and other juvenile and women’s issues.  Her powerful programs will enlighten, and her message is that of hope and faith.  Everyone wants a chance. A chance to do or be something. It starts with a chance. An extended hand from another. Yes, it can be as simple as that.

Rainy Robinson has been an entrepreneur for over 30 years and has owned and operated a variety of businesses. From Bail Bonds to Restaurants. She has started businesses from scratch and has also taken failing businesses and turned them around. She believes that making even small adjustments can improve profitability, longevity and the quality of services provided. Rainy also believes that the key to any endeavor is surrounding oneself in excellence  (knowledgeable human resources), cutting edge technology, continued education and just be kind! 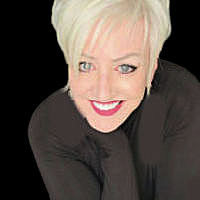 Rainy has appeared on many seasons of Dog and Beth on the Hunt on CMT .  Additionally, she co-starred on Dog’s Most Wanted on WGN America.  Rainy has two undergraduate degrees as well as an MBA.

Rainy’s goal is to provide knowledge and awareness.

Did you know:
1.    FACT: Over 80% of those incarcerated in the Federal and State prison systems do not have a HS diploma.
2.    FACT: 1.2 million students drop out of high school annually. That’s roughly 7,000 students a day.
3.    FACT: Males without a HS diploma are approximately 50 times more likely to end up incarcerated
…………….than those that finished college.
4.    FACT: 75% of crime is committed by those that did not finish high school.
5.    FACT: Many studies show a direct correlation between education and crime.
6.    FACT: Those without a HS Diploma will earn at least $200,000 less in their lifetime than
…………….those that graduated.
7.    FACT: Those without a HS diploma do not qualify for 90% of US jobs. 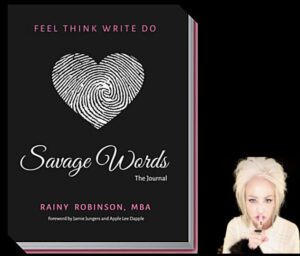 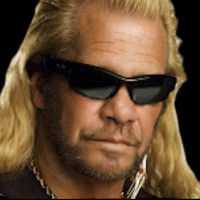