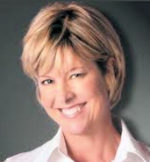 Just what makes Marybeth Bond a gutsy traveler? She has walked, hiked, climbed, cycled and kayaked her way through six continents and more than 70 countries around the world. Her travels have taken her from the depths of the Flores Sea to the summit of Mt. Kilimanjaro, across the Himalayas and the Sahara Desert. She made her first gutsy decision when she left a successful corporate career, put her worldly possessions in storage and bought a one-way ticket to Bangkok. Although some people thought (and told her) she was nuts, she traveled ‘single and solo’ for two years around the world.

It was during her travels she discovered the gutsy woman within herself and had the time of her life. Marybeth speaks with passion and from experience; she has climbed the Himalayas, written eleven books, and scaled mountains in the corporate, publishing and media worlds. She has covered stories in hundreds of countries across the globe in her many roles, including travel editor for ivillage.com; adventure editor for travelgirl magazine; best-selling author; radio host of a program syndicated nationally for Outside Magazine; and as a contributor to CBS, CNN, The Wall Street Journal, The New York Times and USA Today. Marybeth’s perspective on cross-cultural and niche marketing, and women’s issues–as well as travel and tourism–is rooted in dynamic and colorful experience. She engages her audiences and tells a story like no other female speaker. 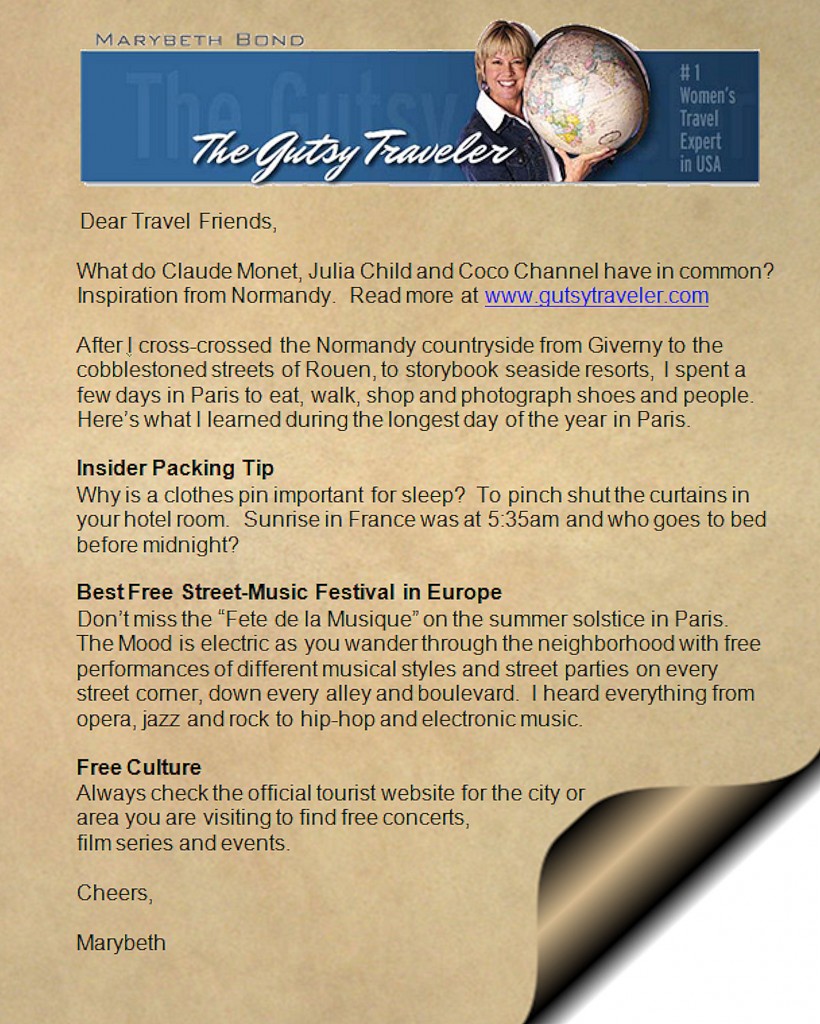 Marybeth Bond is the nation’s preeminent expert on women travel. She is the award-winning author-editor of 11 books, including the best sellers 50 Best Girlfriend Getaways in North America, A Woman’s World and Gutsy Women.

Marybeth has hiked, cycled, climbed, dived and kayaked her way through more than seventy countries around the world, from the depths of the Flores Sea to the summit of Mount Kilimanjaro. She studied in Paris for four years, earned two degrees and had a business career in high-tech marketing.

Bond has traveled the world with her gal pals, daughters, sisters, mother, husband and even volunteers for NYOF (Nepal Youth Opportunity Foundation) to liberate girls sold into servitude by their impoverished families. During her travels she has conducted extensive research for travel books, articles and for adventure. She reminds us that gal-pal time and getaways are good for women’s health.

She and her 22-year-old daughter rode their bikes across the USA in 2010 without support, to raise money for Osteoporosis. Through her blog and 15,000 followers, they raised $52,000 for the National Osteoporosis Foundation.

As a nationally recognized travel expert and media personality, Marybeth has appeared on CBS News, CNN, ABC, NBC, National Public Radio and National Geographic Weekend. She was the “Smart Traveler” radio host for the nationally syndicated Outside Radio show and the travel expert/columnist for the Travel Channel on ivillage.com, the women’s online network. She was also the “travel expert” for CBS’s Evening Magazine. Marybeth is also the publisher/editor of the online travel magazine: GutsyTraveler.com

In 1985 Marybeth began writing about women travel and encouraging all women to ‘go for it’ alone, with friends, or groups. She knew her subject well, for she had just returned from two years traveling alone around the world. During this journey she met her future husband, an American, in Katmandu. Her nine books cover solo, family, and girlfriend travel.

In her 20’s she lived in Luxembourg, Paris and New Caledonia. She has two degrees from the Sorbonne in comparative literature.

In her 30’s and 40’s she lived with nomads in the Thar Desert of India, Sherpa families in Nepal, Karen Tribes in Northern Thailand, the hill tribes (Black Thai) in Northeast Vietnam, Gamlin musicians in Bali, Gaelic dairy farmers on the Dingle Peninsula, Mayans in Mexico and the Navajo on tribal lands in Arizona.