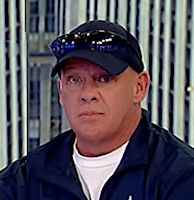 Congressional Medal of Honor Winner for Citizens Above & Beyond 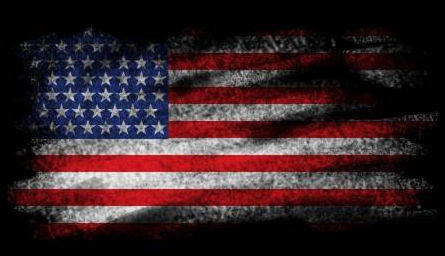 John Feal was a demolition supervisor at Ground Zero, when a falling steel beam landed on his foot.  He developed gangrene, then sepsis and eventually required partial amputation.

John is best known for his work with the FealGood Foundation,  a 9/11 First Responder advocacy group that has provided both economic aide and individual comfort to countless First Responders. 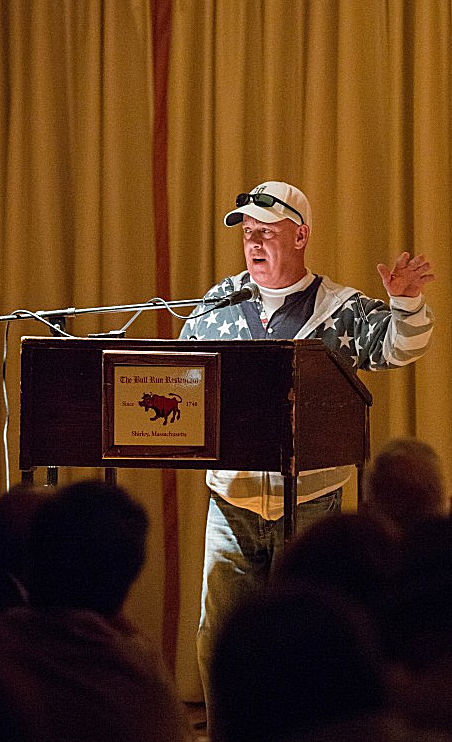 Following John’s service in the United States Army, Airborne Division, he began working in the construction industry as a Demolition Expert. Rising through the ranks with John’s typical tenacity he quickly headed up a team of demolition experts working throughout New York on numerous construction projects. It would be John’s final project as a demolition expert that would change his life forever.

On September, 12th 2001 John and his team were ordered to report to what is now referred to as “Ground Zero” in order to aide in the cleanup & recovery mission following the terror attacks at the World Trade Center. Without hesitation, and with a sense of pride in serving his country in a time of need, John and his team reported as ordered. Tragically, on John’s fifth day on site he became the one that needed aide. While supervising his team a steel beam weight approximately 8,000 pounds came loose from the huge pile of debris, crushing John’s left foot. Following eleven weeks in the hospital doctors decided it was medically necessary to amputate half of John’s foot. Subsequently, John went through years of surgeries and innumerable hours of therapy; as well as extensive stays in the hospital for follow up treatments. 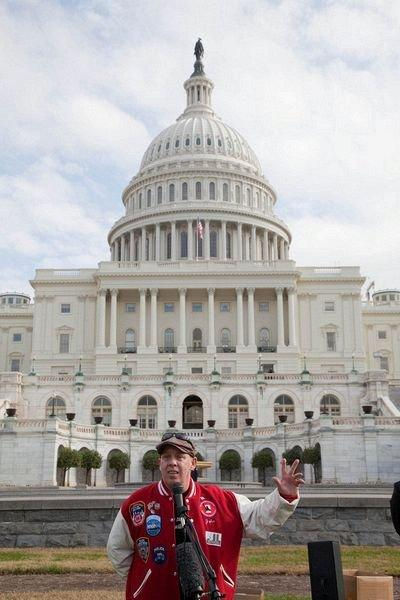