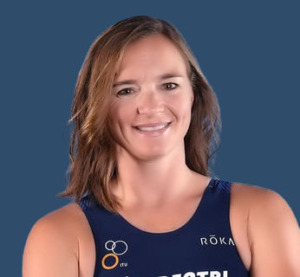 Melissa is the first female soldier to ever lose a limb in active combat and has been awarded both The Bronze Star Medal and the Purple Heart. Following her accident, sport become the road to recovery for Melissa. In April of 2008, she became the first Iraqi War Veteran to qualify for the Beijing Paralympics. She competed in three swimming events and was honored by her fellow Team USA athletes to be selected to carry the American flag in the closing ceremony. After Beijing, Melissa turned to the sport of Paratriathlon and is now a three time World Champion. She was named USA Triathlon’s female Paratriathlete Of The Year for two consecutive years and was twice nominated for an ESPY award.

After graduating from the University of Colorado at Boulder in 2002, Melissa Stockwell was commissioned as a Second Lieutenant in the United States Army’s transportation corps. One month after being deployed to Iraq, in April 2004, she became the first female American soldier in history to lose a limb in active combat after her vehicle was hit by a roadside bomb. She was later honored with a Purple Heart and a Bronze Star for her service. Four years later, she became the first Iraq War veteran to qualify for the Paralympic Games, competing in swimming at the Beijing 2008 Paralympics. She was selected to be the flag bearer for Team USA at the Beijing closing ceremonies.

After Beijing, Stockwell shifted her focus to triathlon because she enjoyed the variety that it gave her.  She made her elite ITU debut in 2009, and went on to earn three consecutive world titles from 2010-2012. In 2016, she earned a spot on the inaugural U.S. paratriathlon team for the 2016 Paralympic Games in Rio, which featured the sport as a medal event for the first time. She earned a bronze medal in the PTS2 category, sharing the podium as part of a U.S. sweep with silver medalist Hailey Danz and gold medalist Allysa Seely.

Stockwell is a co-founder of the Chicago-based Dare2tri Paratriathlon Club with Keri Serota and Dan Tun. She is a USA Triathlon Level I certified coach, and serves as a mentor and friend to her fellow Dare2tri athletes as they train and compete. She also serves on the board of directors for the Wounded Warriors Project, USA Triathlon Foundation, and the USA Triathlon Women’s Committee. She is a licensed prosthetist but is currently training for triathlon full-time at the U.S. Olympic & Paralympic Training Center in Colorado Springs, Colorado. One of her pre-race rituals is that she always has to eat gummy worms the night before a race. She is married to Brian Tolsma and has two children, Dallas and Millie.

2017: Won a silver medal in October at the Sarasota-Bradenton ITU Paratriathlon World Cup, two months after giving birth to her second child

2015: Earned bronze at the ITU Paratriathlon World Championships in Chicago • Reached the podium four times at ITU World Paratriathlon Events, including a gold in Detroit, silvers in Rio de Janeiro and Yokohama, and a bronze at Sunshine Coast • Placed second at the Monterrey CAMTRI Triathlon American Championships

2011: Defended her world championship crown at the ITU Paratriathlon World Championships in Beijing

2010: Earned her first world title at the ITU Paratriathlon World Championships in Budapest 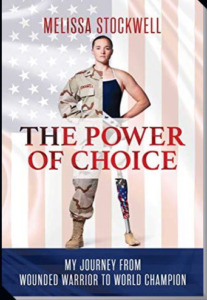 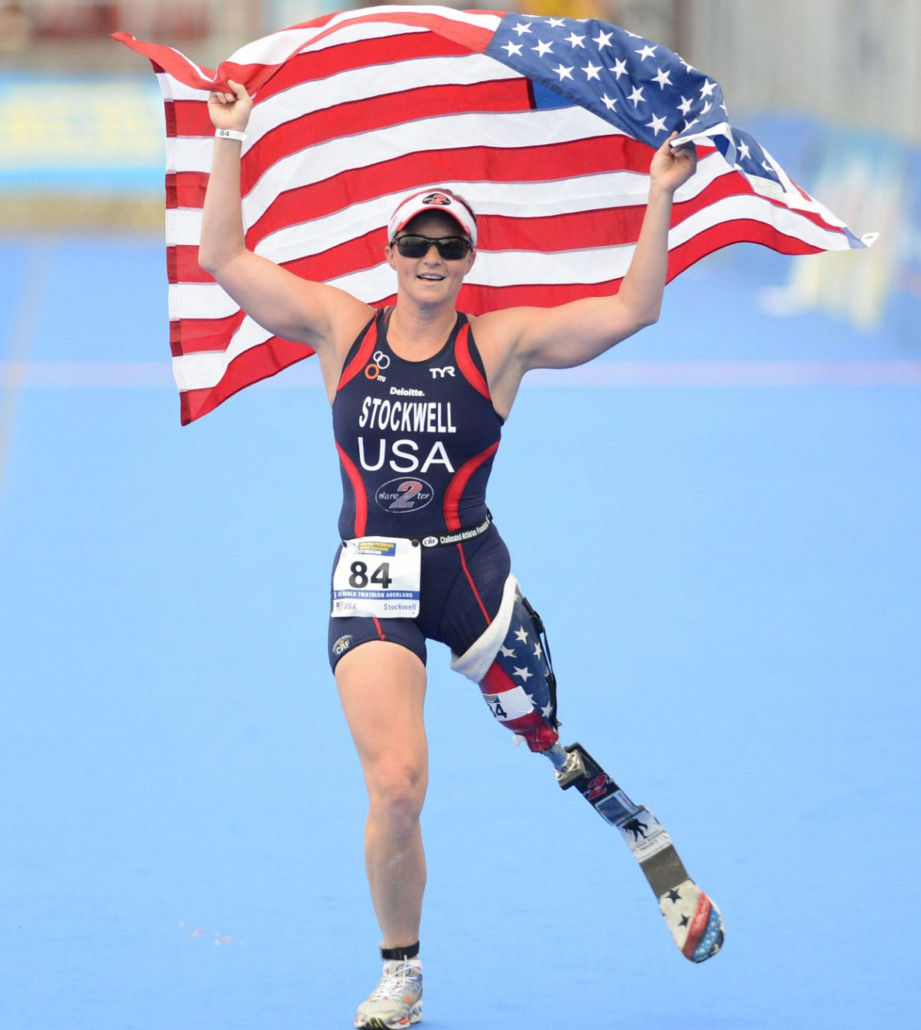 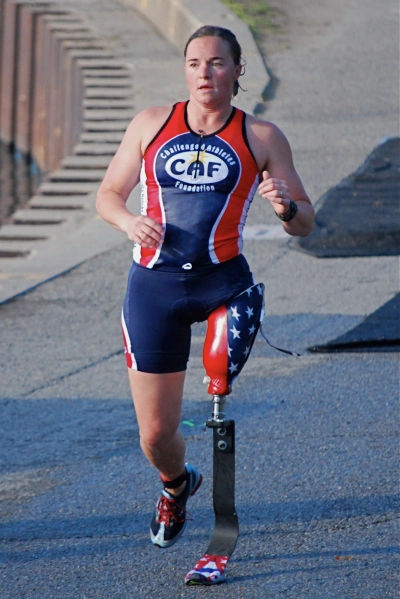 Baghdad to Beijing and Beyond

Melissa talks about overcoming obstacles, perseverance and living life to its fullest.

Melissa fully believes that anyone can do anything that they put their mind to and hopes her audience walks away with a greater appreciation of life and an ‘I can do anything’ attitude.