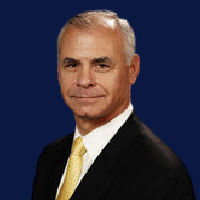 The last person to escape the South Tower of the World Trade Center
on September 11th before it collapsed.

Erik was the last person to escape the South Tower of the World Trade Center on September 11th before it collapsed. After the dust settled, he immersed himself in the critical task of ascertaining who, and who did not survive. To facilitate this, he developed a photo-victim identification-database reconstituted from the damaged World Trade Center access control system and delivered the results to the 9/11 Commission.

Erik has keynoted at various national and international security venues: high schools, elementary schools, and Church groups, as well as Navy Seal Teams, Army Delta Teams, and the FBI’s Director of the Terrorist Screening Center and his staff. Additionally, he has been sought out for numerous radio and television interviews. 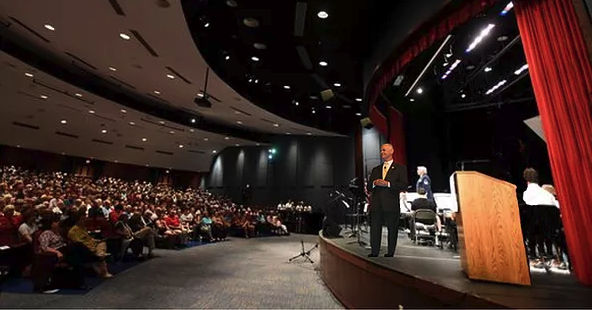 The harrowing escapes from the Twin Towers of the World Trade Center
…..• Lessons Learned Dealing with Adversity
…..• Stay Calm, Think Clearly
…..• Make Right Decisions
…..• Don’t Put Off Until Tomorrow
…..• Keep on Keeping on—Never Give Up
…..• Principles of Leadership—Personal Example is Without Superiority

Takeaways are woven into each presentation. 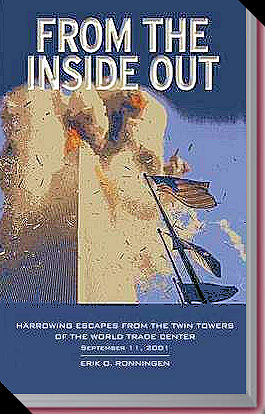 Erik is the author of the prestigious literary award-winning book, FROM THE INSIDE OUT, Harrowing Escapes from the Twin Towers of the World Trade Center, September 11, 2001, a chronology of his harrowing escape, interwoven with the accounts of fourteen others lucky enough to be able to recount them.