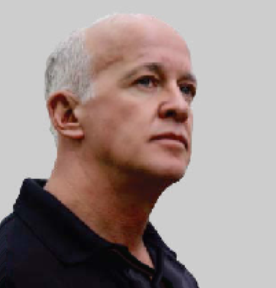 Don Mann’s unique story and the lessons he shares during his highly accredited and popular presentations come from his colorful and action-packed life as a U.S Navy SEAL, an internationally renowned endurance athlete, mountaineer and as a New York Times Best-Selling Author. He has changed countless lives by sharing his unique “Reaching Beyond Boundaries” philosophy. Don has tailored his presentation to meet the needs of those in the corporate, financial, medical, educational and athletic communities.

Don Mann’s unique story and the lessons he shares during his highly-accredited and very popular presentations come from his colorful and action-packed life as a Navy SEAL, of his experiences competing in some of the world’s most grueling competitions, his experience in the business world and as a New York Times Best Selling Author. 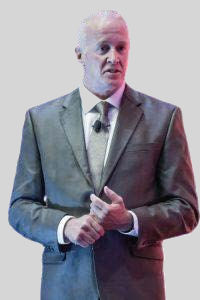 autobiography Inside SEAL Team SIX: My Life and Missions with America’s Elite Warriors.

When Osama bin Laden was assassinated, the entire world was fascinated by the men who had completed the seemingly impossible mission that had dogged the U.S. government for over a decade. SEAL Team SIX became synonymous with heroism, duty, and justice. Only a handful of the elite men who make up the SEALs, the U.S. Navy’s best and bravest, survive the legendary and grueling selection process that leads to SEAL Team SIX, a group so classified it technically does not even exist. There are no better warriors on earth.

Mann knows what it takes to be a brother of these ultra-selective fraternities. As a member of SEAL Team SIX he worked in countless covert operations, operating from land, sea, and air, and facing shootings, decapitations, and stabbings. He was captured by the enemy and lived to tell the tale, and he participated in highly classified missions all over the globe, including Somalia, Panama, El Salvador, Colombia, Afghanistan, and Iraq. 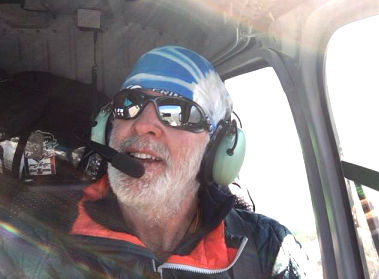 To become a SEAL, Mann had to overcome his own troubled childhood and push his body to its breaking point–and beyond. At the podium and in Inside SEAL Team SIX, he shares a high-octane narrative of physical and mental toughness, giving unprecedented insight to the inner workings of the training and secret missions of the world’s most respected and feared combat unit.

Don Mann has over 40 years (1,000+ races) worth of competitive racing experience, and was once ranked 38th in the world as a triathlete. 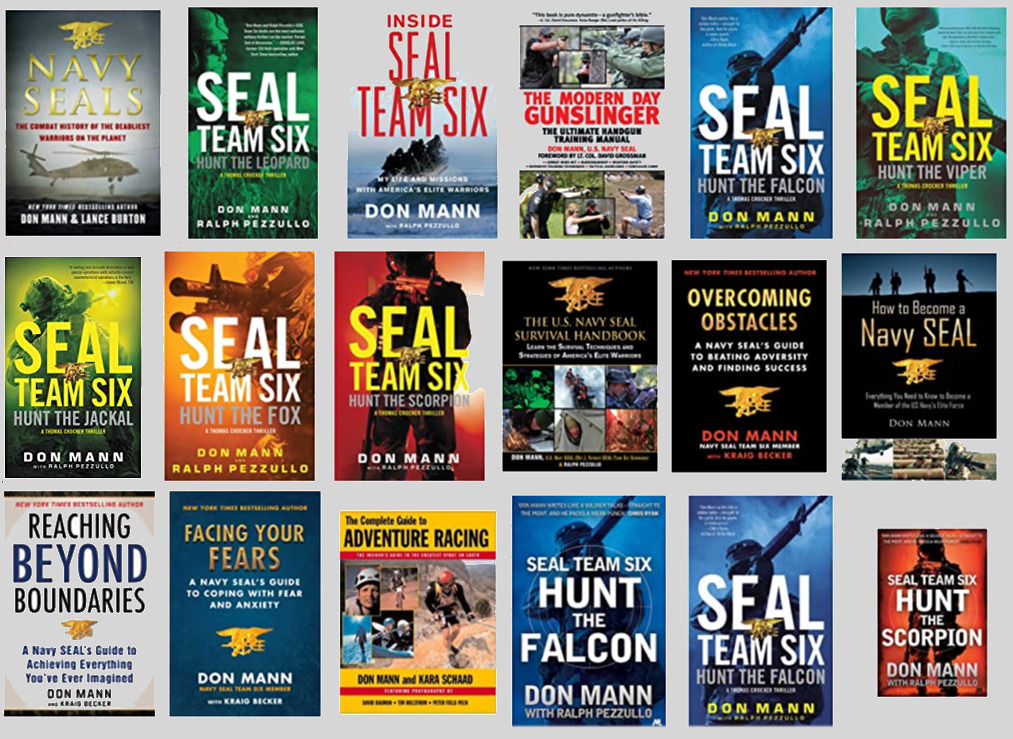