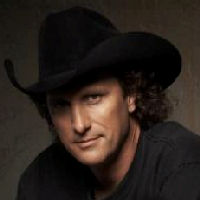 of The Herndon Brothers

The fabulous Herndon Brothers band plays new and old country, classic rock and more! Besides the tight harmonies and country-rock, the Herndon Brothers are as versatile a band as they come. Through keys, guitar, and a basic rhythm section, this five-piece band keeps people tapping toes! The history of this band is the stuff of legends!

The Herndon family are inductees of the Arizona Music and Entertainment Hall Of Fame.  They have been together since 1986.  Band members include Ray and Ron Herndon, J David Sloan, Duane Wriston, Gary Bruzzese and John Willis. Ray Herndon has been a member of Lyle Lovett’s Large Band since 1985, and was a principal member of hit making MCA recording trio McBride and The Ride in the 90s The Herndon Brothers have also played with many well known country acts including Toby Keith and Kenny Rogers to name a few, and are well respected in the world of national country music artists and players.

Ray Herndon has been a part of Lyle Lovett’s Large band since 1985 touring and recording on most of Lyle’s records, was a founding member of MCA Nashville recording band McBride and The Ride in the 90s charting many country hits, co-wrote Kenny Chesney’s break out hit song “Me and You”, and has a solo CD entitled “Livin’ the Dream”. Ray’s second solo release is due out soon.

The Herndon Brothers have a HUGE following in Arizona. They have played for 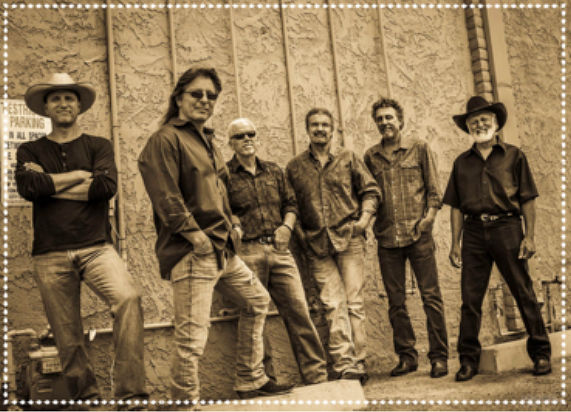 corporate and private events,  rodeo dances, special fund raising events, concert openings, as concert head-liners and countless other musical events. They have also backed many well known country acts including Toby Keith and Kenny Rogers to name a few, and are well respected in the world of national country music artists and players.

Their music is predominantly danceable country, with plenty of classic rock thrown in as well. The band has a well diverse list of songs.

Your attendees will be impressed and will have the absolute best time listening and dancing to The Herndon Brothers band!

With a career spanning over three decades, singer/songwriter, guitarist and music industry veteran Ray Herndon lives every opportunity to the fullest and never says no to the music. For as long as he can remember, music has been at the forefront of Ray’s life. From solo albums, performing with chart-topping bands, writing, and touring with iconic artists, Ray is an important, crucial piece to today’s music industry. 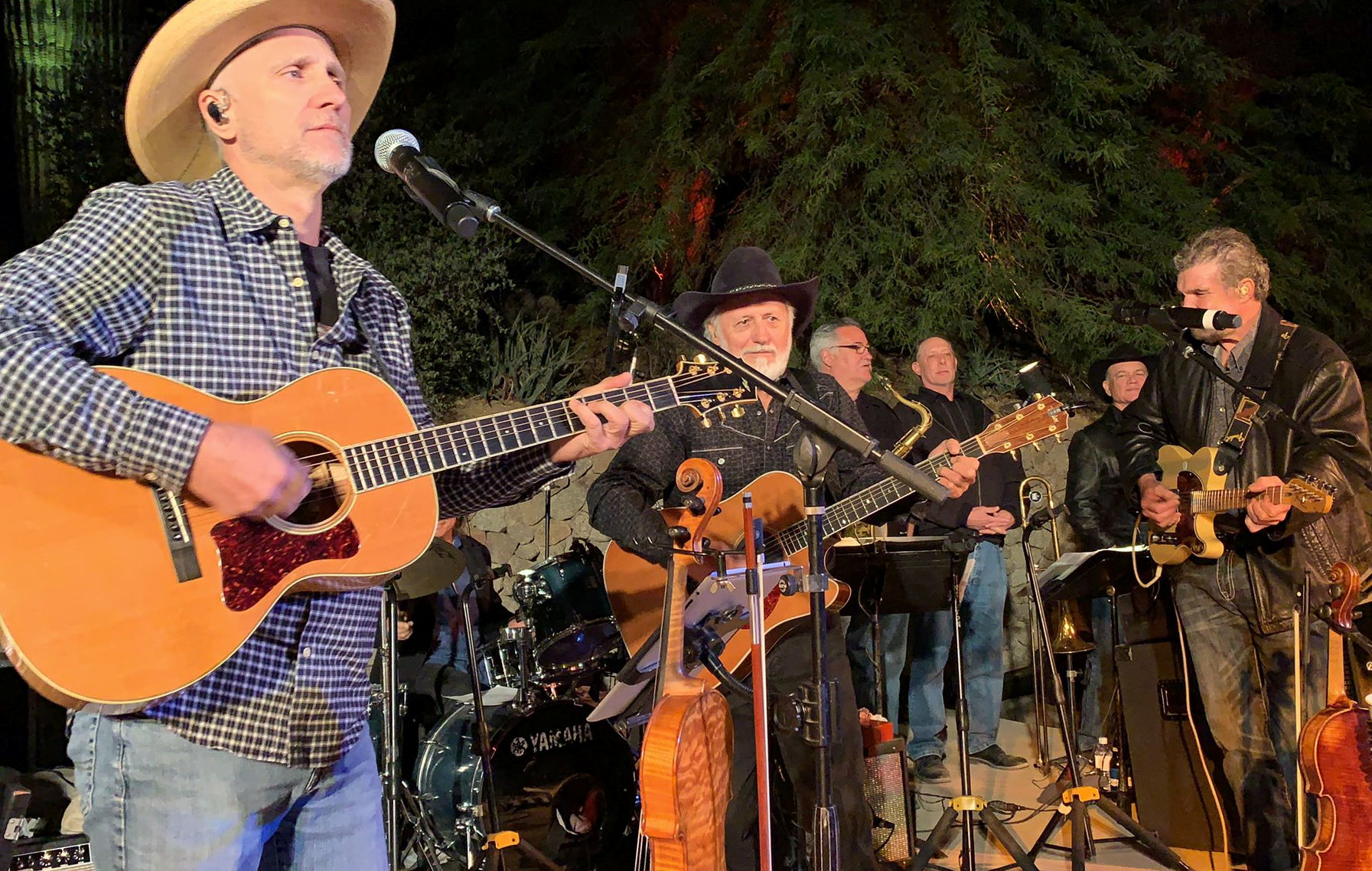 Ray is no stranger to the wild ride you take when having a career in music. Thirty-six years ago while Ray was a band member with J David Sloan and the Rogues, a serendipitous musical meeting in Luxembourg led Ray to meet the then up and coming singer-songwriter and Texas native: Lyle Lovett. Lyle, being without a fulltime band, reconnected with Ray in Phoenix where the band recorded what would become Lyle’s debut record. From this record, Ray has toured most of the world and been a staple member of Lyle Lovett and His Large Band ever since.

While in pre-production on Lyle’s second album Pontiac, Ray met the renowned MCA Records president Tony Brown. This connection led to Ray becoming a principal member of the hit recording trio: McBride and The Ride. The band filled out by Terry McBride and Billy Thomas, was hand-picked and signed to MCA Records by Tony Brown himself.  During their three record, five-year career together, McBride and The Ride scored 6 top 10 singles including the number one song “Sacred Ground”.

After a career shared with many acts, Ray debuted his solo project Livin’ The Dream (Compendia Records). This highly anticipated album was recorded and produced with Ray’s long-time friend and session piano ace/ producer Matt Rollings. Made to act as an audio time capsule, Ray and Matt included longtime friends and musicians to document the musical road they have all travelled together. The record featured legendary guest vocals by Lyle Lovett, Jessi Colter, and Clint Black.

Ray has no limits to his musical abilities. 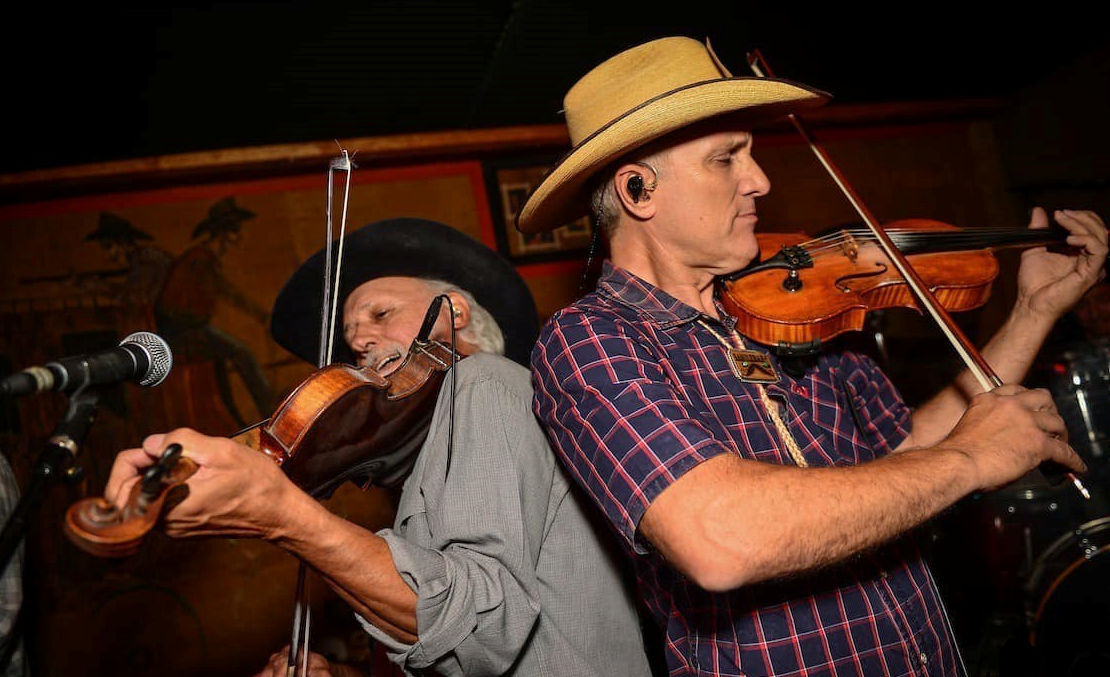 As a songwriter, Ray has had songs recorded by various country artists including Lee Greenwood, McBride and The Ride, Linda Davis, and Aaron Tippin. Ray also co-wrote the hit song; “Me and You” which propelled Kenny Chesney to the top of the charts for the first time in 1996, the song has been released on 3 of Chesney’s records to date. You might also remember Ray’s voice on the “Good Morning Arizona” theme song for 20 plus years.

In addition to the Herndon Brothers band,  Ray is the owner and operator of longtime Scottsdale landmark restaurant and live music venue Handlebar J.  Proudly, the Herndon family were inducted into the Arizona Music Hall of fame.

Ray’s vision and preservation of music in Scottsdale have made the Handlebar J an iconic venue that the business will cherish for many years to come.  Aside from keeping his Scottsdale landmark alive, Ray stays extra busy recording, touring with Lyle Lovett, leading his local band The Herndon Brothers, and being a member of a philanthropist group “The Scottsdale Charros” who support education. 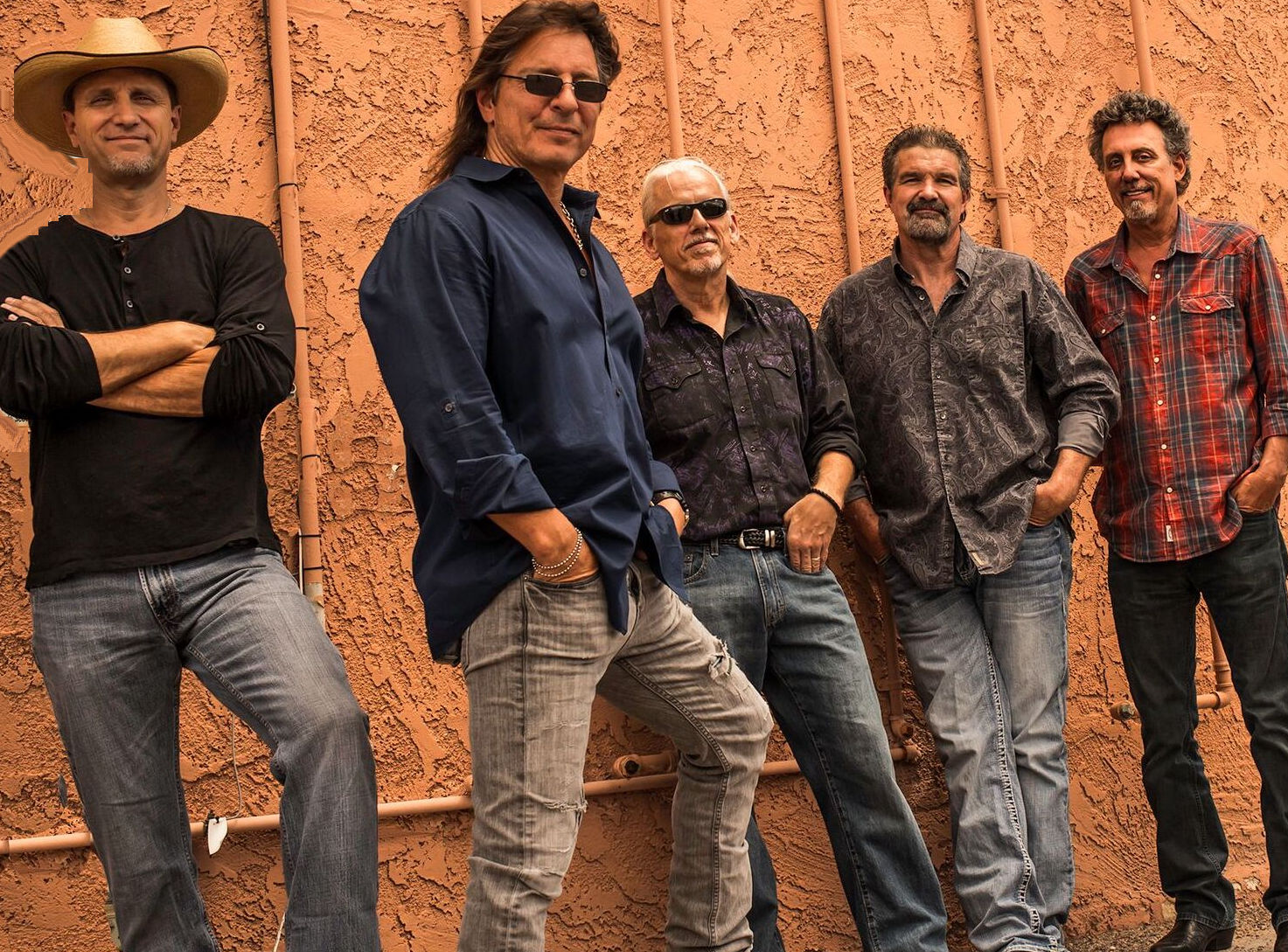