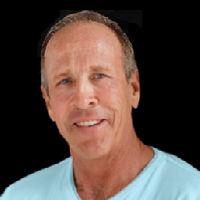 .
Jeff Allen is a stand-up comedian whose comedy centers on marriage and family. Jeff combines clean, hilarious humor like no other comedian working today. Besides performing at both private and corporate functions and fundraisers, he regularly appears on television, radio, and casinos across the country. Consistently making heroes out of meeting planners, Jeff Allen provides clean, world-class comedy.

Jeff Allen is a favorite with corporations that wish to provide top-shelf comedy while knowing that the entertainment will appeal to all present and be totally appropriate. 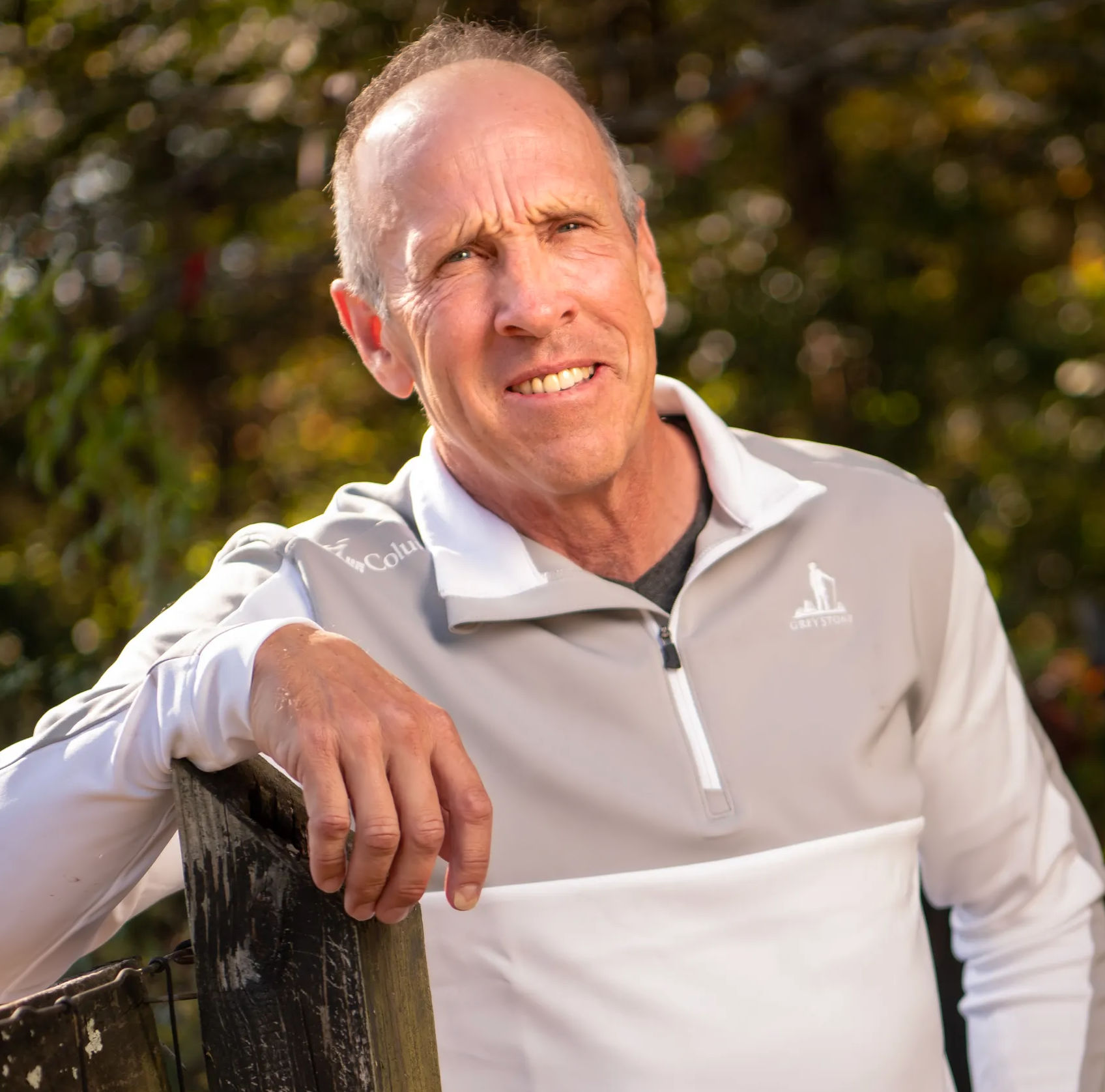 Performing comedy for over four decades, Jeff Allen’s work has been seen on every cable comedy show in the U.S. including Comedy Central’s Premium Blend and VH1’s Standup Spotlight. His one-hour special, Happy Wife, Happy Life aired on the Odyssey Channel and Family Net. He’s been featured on the Grand Ole Opry, the U.S. Comedy Arts Festival in Aspen and the Montreal Just for Laughs International Comedy Festival – the world’s most prestigious comedy venues.

Jeff Allen is regarded as one of the premier clean comedians working today. Most of his humor centers on marriage and living with teenagers – material to which everyone can relate. Watch his videos and you’ll see the difference. The humor he packs into his performance comes rapid-fire and doesn’t stop until the end.

It’s the kiss of death to build up a comedian because there is always the chance that it will make your expectations higher than he is able to deliver. That’s not really a possibility here. Without fail, Jeff Allen knocks it out of the park every time – and not one nasty word!

Jeff Allen’s rapid-fire humor, which centers on marriage and family, is a hit with all ages. A live comedy favorite, Jeff has appeared on Showtime, Comedy Central, VH1 and more. He starred in the critically acclaimed film, Apostles of Comedy, the syndicated comedy series, Bananas, his own one-hour comedy special, Happy Wife, Happy Life, and the Warner Bros. comedy film, Thou Shalt Laugh. Jeff has been featured at Montreal’s Just For Laughs festival 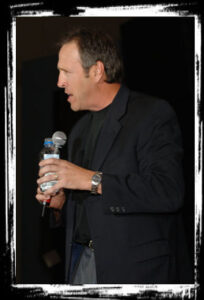 and HBO’s Comedy Arts Festival. His comedy videos have amassed over 100 million views on social media and other platforms, introducing him to tens of millions of new fans worldwide. At times both gut-wrenching and hilarious, Jeff’s one-man show, The America I Grew Up In, offers a unique glimpse into his crazy world.

Jeff’s professionalism is outstanding.  He is breath of fresh air in these challenging times. His ability to connect with his audience is outstanding and his material is timeless.

Just who is JEFF ALLEN… and how on earth did a former atheist from Chicago’s South Side, who’s crawled across the grittiest comedy club floors in America become the world’s funniest, most inspiring comedian? Jeff Allen has been doing comedy for four decades and his work has been seen on every cable comedy show in the U.S.

Jeff is one of the few comedians who can kill ‘em at a casino in Vegas and then bring down the house at the Baptist Youth Missionary Board… doing the exact same act. As Jerry Seinfeld said, Funny is funny. Clean humor, if it’s good, it works anywhere. Jeff says he doesn’t need to change a thing from one venue to the other – although frequently his church appearances include inspiring testimony about his battle with the bottle and finding himself.

The words may not change, but what has changed radically is the man who delivers them. It’s hard to believe that the Jeff Allen, who works at Church and faith venues around the country, is the same Jeff Allen who used to get mail addressed to Mr. Psycho. Jeff wasn’t always a happy, well-adjusted comedian. At one point, he was a victim of alcohol and drug abuse, living a depressing life and struggling to get by from day to day. Finally, the threat of losing the one person who had been his touchstone through those struggles made him turn to a new source of strength.

Today, Jeff Allen is on top of the world. At the peak of his comedic powers, he co-starred in and produced his own sitcom pilot with some of the most talented people in Los Angeles. 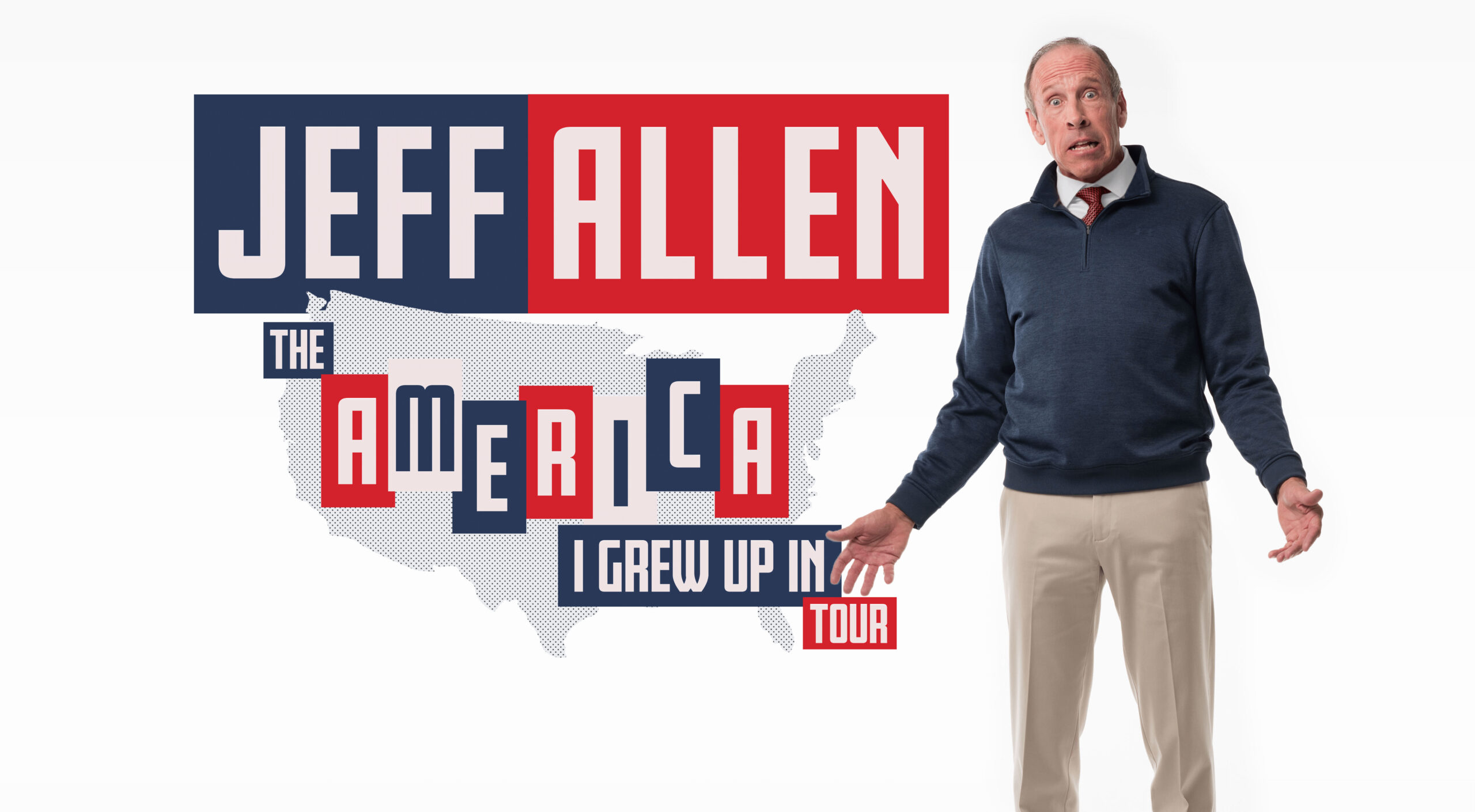