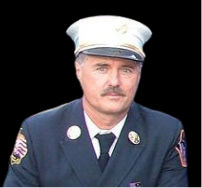 Chief Dan Daly is a 24-year veteran of the New York City Fire Department. On September 11, 2001, he responded to ground zero. What he saw there on that day, and the days and months to follow changed his life forever. Dan worked extensively at ground zero and received the New York State Senate 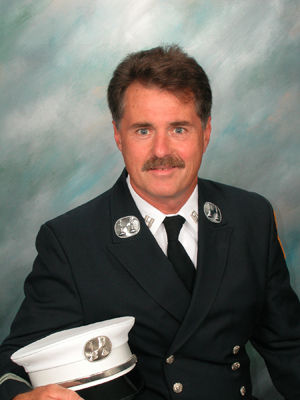 Liberty Medal. Though the tragedy of 9/11 was evident to all, Dan found the true legacy of 9/11 to be one of teamwork,

compassion and the power of the human spirit. Since that day, Daly has shared his message of peace, hope and tolerance around the world. At the request of the United States Department of State and other organizations, he has given presentations in over 200 communities from Nicaragua to Nepal and Alaska to Australia. His presentations have included such topics as anti-terrorism, preparedness, fire safety, tolerance, leadership and the need for all nations to work together for peace. On that tragic day of September 11, 2001, Dan lost 343 fellow firefighters, including his lifelong friend, firefighter Steve Belson.  Because of this, it has become Dan’s personal mission to work towards the prevention of acts like these in the future. He worked as a school teacher in Manhattan before joining the FDNY in 1978. Daly is also an airplane pilot and rated sea captain. While a member of the FDNY, Daly was appointed as the equal opportunity officer for all 15,000 members of the department. In this capacity, Dan was responsible for handling all cases of discrimination and harassment, as well as training all staff in proper equal employment opportunity protocols. Dan has received a certificate in EEO training from Cornell University. In 2002, Chief Daly retired from the New York City Fire Department. Currently he volunteers his time working with the Children’s Wish Foundation, prison ministries and disabled American vets from Iraq and Afghanistan. His current initiative is “The Five Golden Keys to a Successful Life” which focuses on the development of young people. He speaks to grammar, high school and university students on leadership, initiative and responsibility, as well as avoidance of violence, drugs and alcohol. In 2011, Chief Daly presented at the Happiness and Its Causes conference in Brisbane, Australia. Other speakers presenting at the conference include the Dalai Lama and Jane Goodall. Chief Daly also gave presentations in New Zealand and was the keynote speaker at the official United States Embassy program for 9/11 in Dublin, Ireland.

DAN DALY’S PROGRAMS REVOLVE AROUND THE CENTRAL THEME THAT ACTS OF INDIVIDUAL INITIATIVE AND TEAMWORK CAN CREATE MIRACLES IN THE WORLD.

Dan’s programs teach lessons each of us can learn from 9/11, the FDNY culture, his work with wounded veterans, his work in the state prison system and other unique life experiences. You will learn about about the value of individual initiative, teamwork, compassion, and volunteerism. Each program is individually tailored to the needs of the particular group or organization.

Chief Daley has given presentations and keynotes to corporations, government agencies, schools, universities, religious and community organizations, and world leaders – and is now offering a powerful presentation to teenagers entitled “The Five Keys To Success & Happiness”.  In this program, Dan brings in a lifetime of stories and lessons learned as he coaches young people on violence, bullying, drug abuse, self development and inner peace.  This presentation drives home the importance of engaging in behaviors that will bring lasting success and happiness.  This program is offered free of charge to young people both inside and outside of the Untied States.

Program titles include:
•  Staying Positive in a Changed World
•  Teamwork Makes Safety Champions
•  9/11 – The Lessons We Can Learn
•  What the World Needs
•  The Value of Teamwork
•  Where from Here
•  The Culture of The FDNY
•  The Five Keys To Success & Happiness 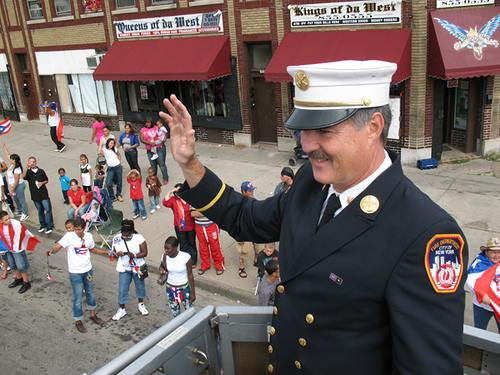 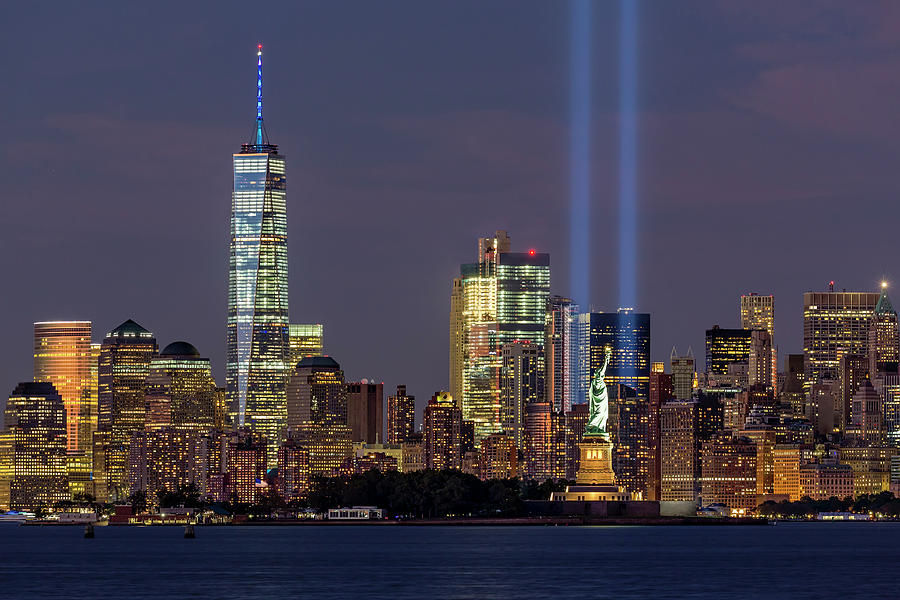