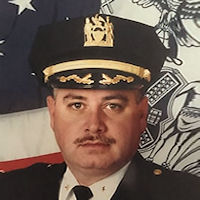 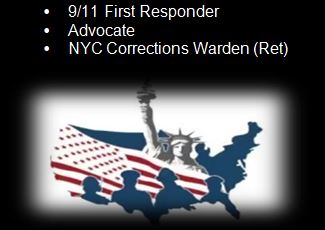 On September 11th Richard was a DWIC and Executive Officer to the Chief of Department and was working at 60 Hudson Street, (DOC Headquarters).

After the first plane hit the towers Rich took all uniform personnel to assist NYPD with keeping everyone running from towers out of the street. A second plane hit the other tower and more individuals were running from the towers that were both on fire. A short time later they all returned to 60 Hudson street after being told one of the towers was going to come down.

From the Commissioner’s Office, he monitored the City wide radio and watched both towers implode.  At that point all facilities were instructed to lock down, and trucks were loaded with every provision possible.  The Emergency Service Unit was immediately called in as a full call out, and immediately started assisting with the search and rescue.

About an hour after the towers collapsed Richard along with several others went to the World Trade Center to see how and what resources there were to assist in the search and rescue.  Rich’s Department brought the first of 80 Generators with lights, and his telecommunication unit set up all lines at the staging areas, so all Departments had phone availability.

Rich’s Correction Department ran the entire morgue operation, had ESU at ground zero around the clock and had a team at the landfill everyday for 12 hour tours. 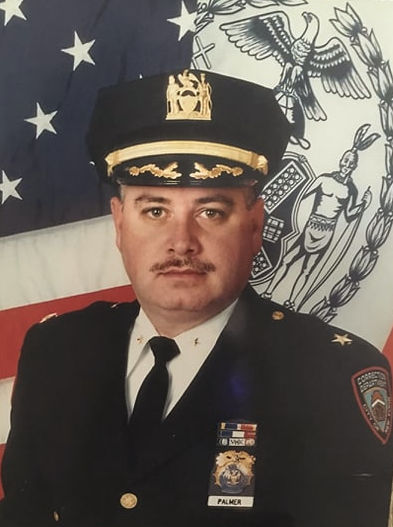