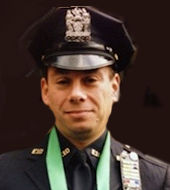 On the morning of Sept. 11, 2001, Glen Klein, an officer with the New York Police Department’s elite Emergency Service Unit, found himself at a command post just down the street from the World Trade Center, engulfed in dust from the collapse of the south tower.

Hundreds of firefighters and police officers remained in the burning north tower as responders on the ground struggled to reach them with urgent warnings to evacuate.  “It was like Armageddon on the radios,” Klein, 53, said. “We couldn’t get through.” 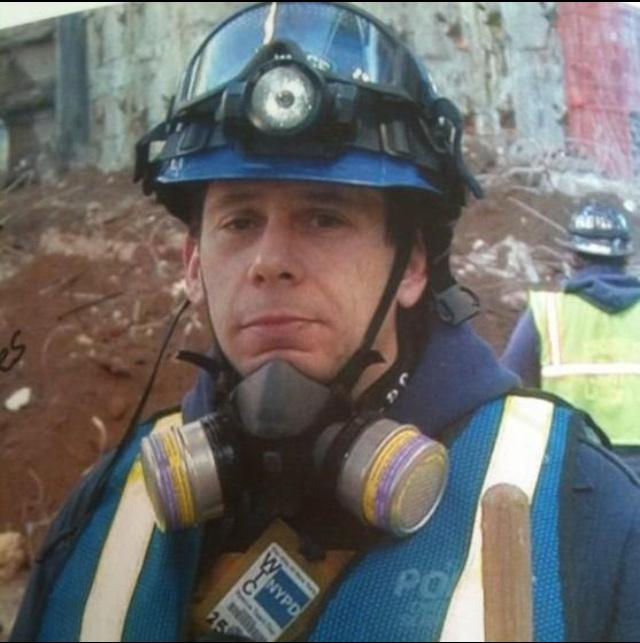 Glen’s unit rushed into the burning World Trade Center towers, and worked for over 800 hours trying to recover his 23 fellow officers and other victims lost on that terrible day.  He recalls. “It was like someone coming in and killing my family.”

Klein remembers those first few days when there was still hope maybe a colleague would be pulled alive from the rubble – then the reality that instead nearly 3,000 people had perished, followed by months searching and meticulous documentation as body parts were found. “A good day was when we found a bone or a piece of flesh. It made you happy because you knew you were giving a family closure. . . . It takes a toll on you, but I have people now who still make contact to thank me for digging for their loved one.”

Glen’s diverse background in multiple areas of Law Enforcement as well as team leadership and  business, coupled with his unique speaking style, make him a sought-after speaker.

Glen believes that leading by example is paramount both in business and personally.

His hands on experiences and real life stories provide insight to 9/11. 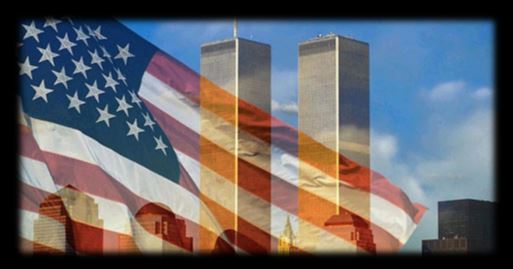