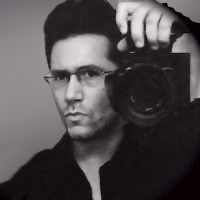 On September 11, 2001, Official FDNY Ground Zero Photographer Marlon Suson ran down to the WTC site to shoot images and quickly found himself part of the “bucket brigade” — helping to clear rubble so victims could be located.  Fox News labeled Suson “The Matthew Brady of the World Trade Center” — comparing him to the acclaimed photographer
who single-handedly documented the Civil War.

On the morning of September 11, 2001, Marlon Suson grabbed 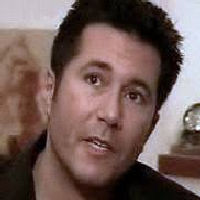 his camera, ran to the World Trade Center to document and never stopped.  Additionally, he was invited to shoot officially for the  FDNY.  Working  19 hours day, 6 days per  week  Marlon practically lived at Ground Zero, immersing himself in his singular position – to document for future generations. His image collection, featured on every news network around the globe, was lauded by the New York Times as “Rare Photos” and his book, Requiem: Images of Ground Zero has been used to raise thousands for FDNY  charities. His images from 7 months spent  documenting  above ground and below ground in the subways at Ground Zero, and the stories behind them are unmatched in terms of telling the story of what it was like to be at the World Trade Center for the Recovery Period.

•  Hear Marlon’s story of going from a small Illinois town, to becoming the Official
…Photographer in New York for the aftermath of the worst terrorist attack on U.S. soil

•  Marlon shares the incredible and emotional stories from inside Ground Zero

•  You will see a powerful introductory video presentation

Official Ground Zero Photographer Marlon Suson was born and raised in the Chicago suburbs of Barrington Hills, winning a National Medal in Photography, at the National Scholastics Art & Writing Awards. 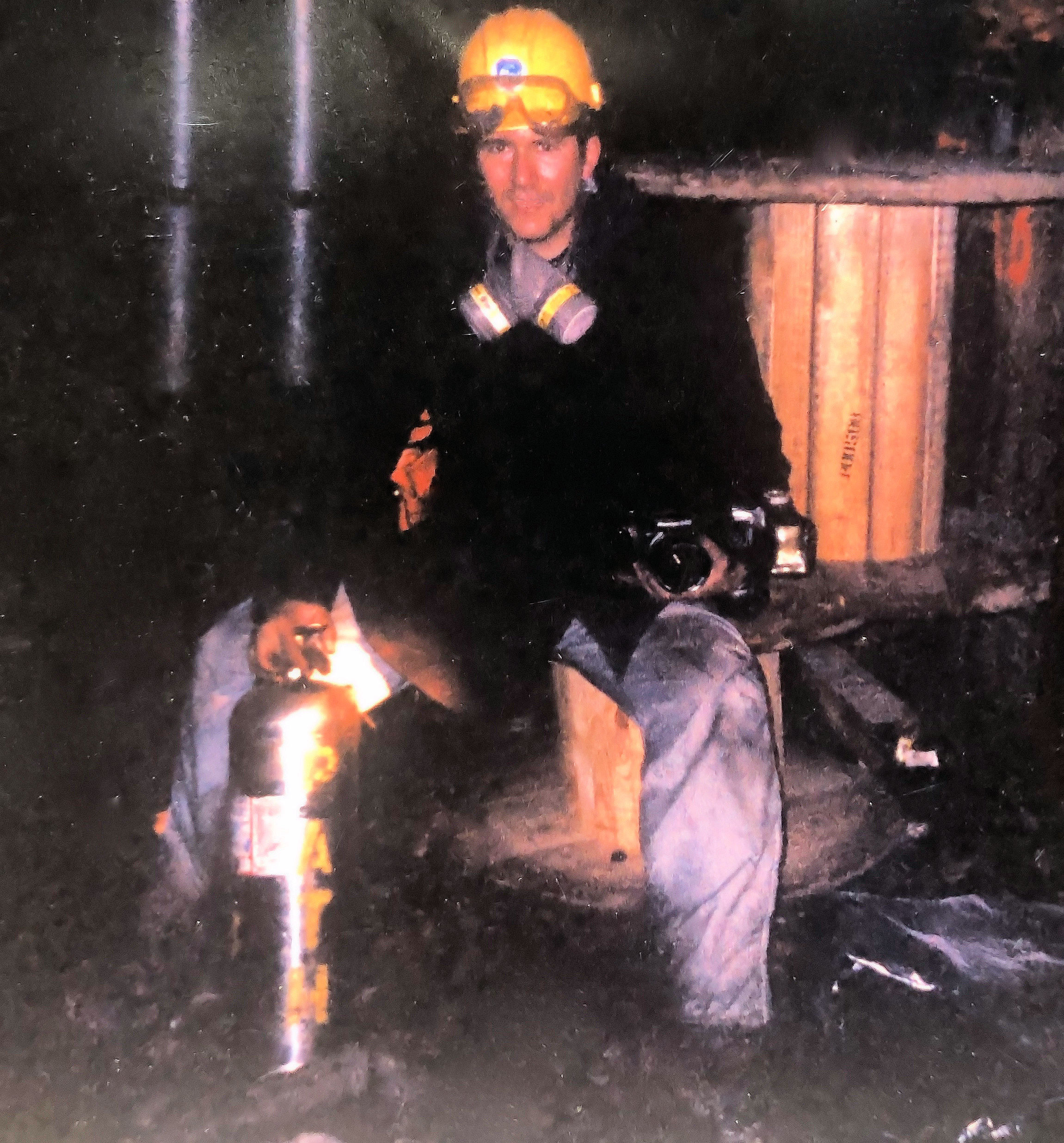 Just months after the attacks of September 11, 2001, he stepped away from his fashion & celebrity portrait photography career after he was requested to take on a unique role:  To be the Official Photographer at Ground Zero for the FDNY.  Like all New Yorkers wanting to contribute to the relief efforts in any way he could, he began shooting on the morning of 9/11 and was appointed Official Photographer at Ground Zero in late November of 2001. He spent six days per week and approximately 17 hours per day “living” at Ground Zero, where he documented every phase of the ‘Recovery’. His work was overseen by Rudy Sanfilippo of the Fire Union and FDNY Chief of Department Daniel Nigro at headquarters.

In  2002,  his singular photographic journey into Ground Zero was documented in the New York Times with a half-page, color photo story entitled, “From a Camera at Ground Zero, Rare Photos of an Agonizing Dig.”

The book was endorsed by the most notable firefighters in the FDNY, with the foreword penned by highly respected FDNY Assistant Chief of Operations Joseph W. Pfeifer, whose brother Kevin was lost on 9/11. His works have been featured on the FBI Training Network in Quantico for their Homeland Security and Policing videos and in 2003, 8 of his images were reviewed by the Pulitzer Prize Committee for the 2002 awards.

Mr. Suson has spoken internationally on his work and experiences at Ground Zero, often at firehouses with historical images for people on the opposite end of the world to remember the fallen.

He has also collaborated on special projects with the 9/11 Memorial Museum in New York City.

Mr. Suson’s career as a professional photographer ended in 2003 due to 9/11-related health issues – he currently resides in  New York City. 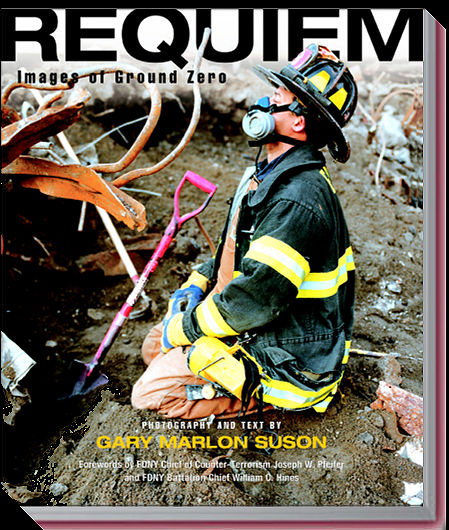