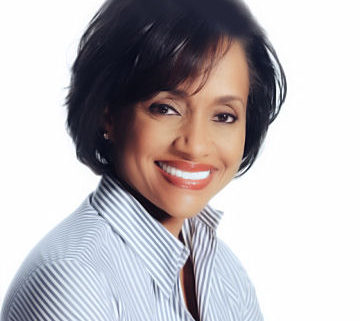 Nobody gets results like Judge Glenda Hatchett. A visionary on the bench, she is renowned for her unique way of determining justice for thousands of today’s youth in an innovative yet authoritative manner. Known for her popular, award-winning, nationally syndicated show, Judge Hatchett, she has been lauded for her creative sentencing and powerful administration of justice. With a groundbreaking approach to courtroom television, she delivered revolutionary interventions where litigants “do time” with successful community leaders and professionals from the workforce, social activism, public service, and athletics.

The recipient of numerous awards and accolades, Judge Hatchett was recognized as Outstanding Jurist of the Year by the National Bar Association after only her first year on the bench. In 2003, the Court Appointed Special Advocates (CASA) deemed her their National Spokesperson. She is the recipient of the NAACP Thurgood Marshall Award and founded the Truancy Intervention Project, which enlists the help of legal volunteers to provide early intervention with truants.

Ever the dedicated professional, Judge Hatchett declares her most important accomplishment is the ability to positively impact the lives of troubled youth and their families. She is the author of Say What You Mean and Mean What You Say: 7 Simple Strategies to Help Our Children Along the Path to Purpose and Possibility, and Dare To Take Charge, published in 2010. Nationally recognized as an expert on juvenile and social issues, Judge Hatchett speaks with authority on saving the generations of today and the future. With compassion and credibility, she affirms that her brand of justice matters for all.

A Promise to Keep
Judge Glenda Hatchett was Georgia’s first African-American chief presiding judge of a state court, and the department head of one of the largest juvenile court systems in the country. Her prayer “”God, please give me the strength to move my energy from grieving for the children you put before me to helping them”” fortifies her daily. Judge Hatchett has had to contend with the grim reality behind these somber statistics: in the past ten years the violent crime rate for those under 18 has grown by more than 60%, while the number of child abuse and neglect cases has doubled. To battle the social ills behind these numbers–poverty, single parent households and families entrenched in a culture of substance abuse–Judge Hatchett has gone beyond her responsibilities as a jurist. She has created many innovative programs to steer young people from troubled lives. Nationally recognized as an authority on juvenile and social issues and outspoken advocate for children everywhere, Judge Hatchett speaks passionately on what we all need to do to save this and future generations. Her presentations remind us that we need to protect our youth to insure our future. 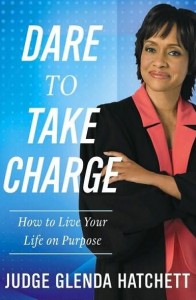