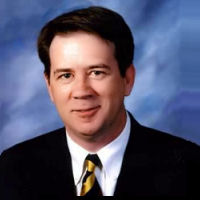 International conference presenter and researcher Ron Galloway concentrates on the disruptive and unexpected effects of new technologies. Ron is accredited for directing the business documentary “Why WalMart Works,” which received global attention and was the first film to ever have its premiere in the U.S. Capitol Building in Washington, DC. Ron has been featured on CNN, CNBC, MSNBC, BBC, ABC World News Tonight,the NY Times, The Wall Street Journal, and The New Yorker as well as being featured on Jon Stewart’s Daily Show.

In addition to being the author of “Rethinking PowerPoint,” a study of the neurology of presentation best practices, Ron has upcoming projects which include 2 films – Age Invaders and The Wallet Revolution, as well as monthly institutional research focusing on healthcare.

The ranks of the wealthy have changed since 2008. This presentation merges recent data from the Fed, the Census Bureau, the ERB and other sources into a meta-study to reveal surprising answers to:

This visual, and content rich presentation is valuable for wealth managers and finance professionals to help them understand who the wealthy are and identify their financial needs. 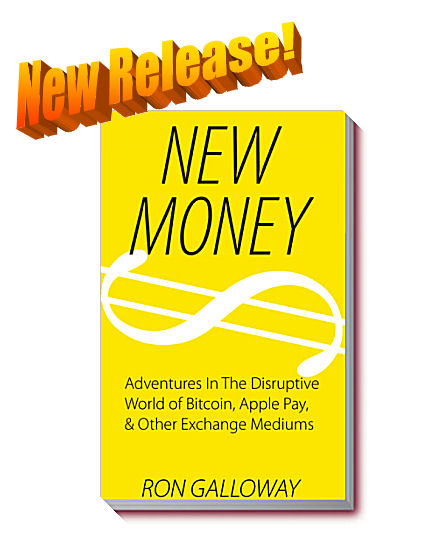 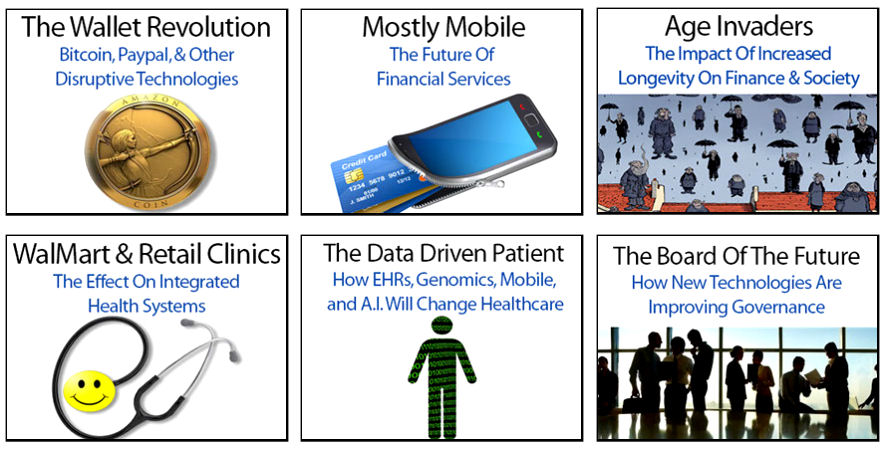 • Rethinking PowerPoint: Improving Presentations with Techniques That Engage the Brain

According to keynote speaker Ron Galloway, 300 million people use PowerPoint—and most of them use it poorly. In this hands-on presentation, Galloway provides his expertise on optimal slide design and strategic methods on how to best present information based upon interviews with over 20 experts on presenting and slide design, including the team leader for PowerPoint and Microsoft.

• The Intended & Unintended Consequences of Obamacare

Obamacare, although not implemented, is already changing decision making for healthcare providers. This session with keynote speaker Ron Galloway will review Obamacare as it stands, and try to predict some of the potential results of the Act.

• The True Meaningful Use of Electronic Medical Records

Obamacare mandates the use of Electronic Medical Records in a “meaningful” way. While this will create a headache for healthcare providers who have to implement these systems, there is a silver lining to “meaningful use.” EMRs will finally be standardized and can be studied writ large. A new problem arises, however. Who owns the data? Speaker Ron Galloway addresses this question in this talk.

• Wal-Mart & the Future of Distributed Healthcare

More and more patients are receiving healthcare in settings heretofore unthinkable. Wal-Mart plans to have 2000 health clinics in the next four years with a potential 20 million patients annually. Target, CVS, and Kroger are more examples of distributed healthcare. In this speech, Galloway will also cover medical tourism, which is growing at 35% per annum.

• The Problem with Longevity

The end result of all the advances taking place in healthcare is that we will all be living markedly longer lives. An infant born in 1900 could expect to live 47 years. A child born today has a life expectancy of 108! Healthcare will have to adapt in a number of ways to accommodate this huge demographic shift, as hospitals will be caring for a larger and older pool of patients. This presents a huge challenge and opportunity for hospitals.

Ron Galloway is the director of the films Why Wal-Mart Works and Rethinking PowerPoint, and is producer of the PBS World War II film Oflag 64: A P.O.W. Odyssey. Galloway also writes his own Wal-Mart blog, where he discusses why Wal-Mart works and why it doesn’t.

Galloway is a conservative columnist for the Huffington Post and is currently at work on his new book, Social Money. A frequent public speaker, his presentations include a variety of business topics, notably regarding Wal-Mart and innovations in business technology.

Galloway is a graduate of Georgia Tech and was an investment advisor and analyst for nearly 20 years. In a feat of optimal timing, he retired from investments in 2004.

Galloway has been featured on CNN, CNBC, MSNBC, ABC’s World News Tonight, and The Daily Show. He has been quoted in the Wall Street Journal, New York Times, Washington Post, and New Yorker magazine. 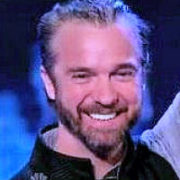 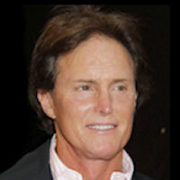