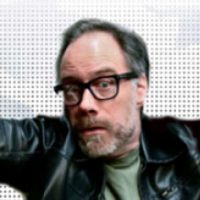 Mike BaileyMichael Bailey is more than just a nightclub act looking for a more respectable gig. He is an award winning orator and a professional writer.  His quick wit and years of stage experience make him the perfect emcee to keep your event moving with style and humor. Michael will meet with the organizers of your gathering and prepare a hilarious custom presentation starring your products, services, and personnel. If you’ve ever thought that the antics of your office would make great material for a stand-up comic, then Michael Bailey is just the guy to prove you’re right! 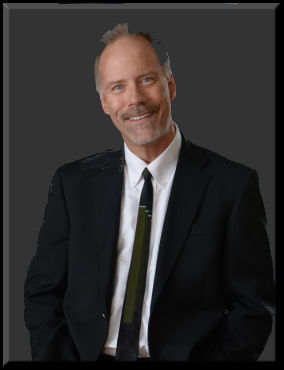 Michael Bailey is a comic, a teacher, an actor, a husband, a father, and a pretty fair bowler.  He’s headlined clubs, colleges, and corporate events all over the country. You may have seen him with Rosie O’Donnell on VH-1 Stand-up Spotlight or on Comedy Central.

His theatrical style and unique perspecitves on parenthood, growing up, and surviving in a world gone mad have made him a favorite in the valley for more than 20 years. His books, SHUT UP AND DO WHAT I SAY: A NEW APPROACH TO CLASSROOM MANAGEMENT and MEDICATION: IT’S NOT JUST FOR STUDENTS ANYMORE may well be published someday, in the event that he ever actually writes them. 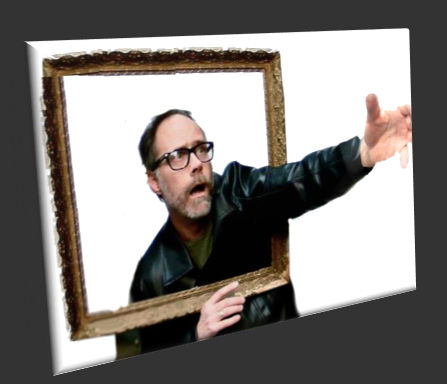 For more than thirty years, Michael Bailey has performed in clubs and on college campuses throughout the nation.  His classical training gives him a unique, theatrical style that is full of energy and excitement.  His experience as a teacher and a father gives him a fresh perspective on the culture and surviving in a world gone mad.  His Midwestern personality will make you feel like you know him, and his stories of his family will make you swear he grew up in your house.